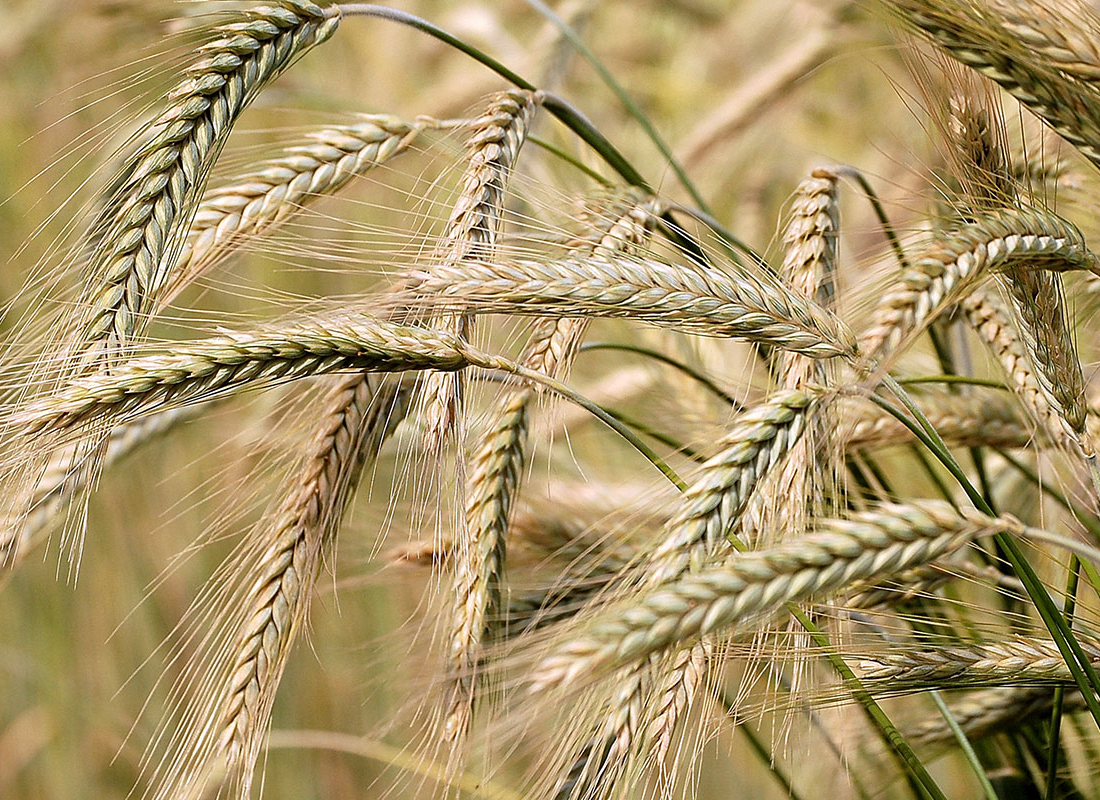 Barley is a cereal grain and is the fourth largest grain crop produced globally, after wheat, rice, and corn. Barley is more tolerant to soil salinity than wheat, has a shorter growing season and is also relatively drought tolerant and requires less water as compared to what is required for wheat. It is mostly used in bread, soups, stews, and certain breakfast foods, though it is mainly grown as animal fodder and it is malted to be used in alcoholic beverages such as beers and is also used as flavours, vinegar, sweeteners, malt flours, etc. The major consumers of Barley are from the brewing and cattle industry. Typically, local varieties are used in Rajasthan and Uttar Pradesh for self-consumption.

Barley in India is sown during the Rabi season from October to November and harvested from March to April. The major states for Barley production are Rajasthan, Uttar Pradesh and Madhya Pradesh. Barley has higher protein content as it is used while preparing porridge, muesli, cookies, muffins, cookies, bread, etc. Barley consumption seemingly has a variety of health benefits by way of regulation of blood sugar and reducing cholesterol levels in the blood.

According to the Ministry of Agriculture, the sowing acreage of Barley as of January 29, 2021, was 6.84 lakh hectares (LH) down by 12.20 per cent compared to 7.79 LH during the corresponding period. Barley production was 1.99 million metric tonnes (MMT) compared to the corresponding year which was 1.72 MMT, up by 15.70 per cent. Arrivals have started to pick up in local mandis and for April 2021 itself, 96,952 MT of Barley arrived.
A fact about barley is that it is less water-intensive and highly suitable to be grown in semi-arid regions, apart from this with the ever-growing demand for malt variety can potentially increase the scope of earnings for the farmer. The Government had increased the Minimum Support Price (MSP) of Barley by 4.92 per cent to Rs. 1,600 per quintal for marketing year (MY) 2020-21 compared to Rs. 1,525 in 2019-20. Currently, overall Barley prices in India have been trading above the MSP.

As we entered the 5th year of our existence in the agritech sector, we at Agribazaar wanted to provide our …