Turning back to roots with Zero-Budget Natural Farming 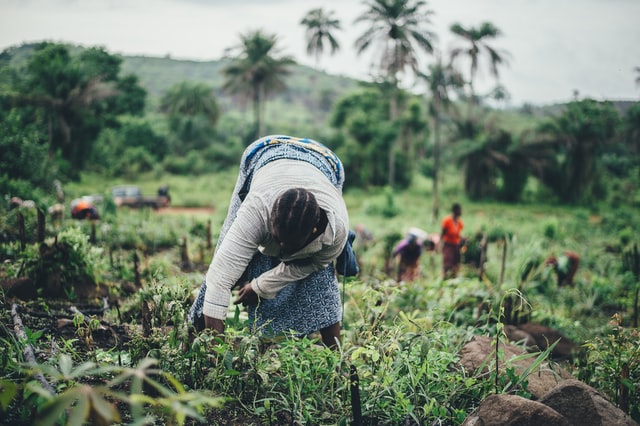 Turning back to roots with Zero-Budget N ...

Finance Minister Nirmala Sitharaman thrust zero budget farming into the spotlight in the first budget speech, calling for a “back to the basics” approach. Zero-Budget Natural Farming (ZBNF) is a method of chemical-free agriculture drawing from traditional Indian practices where the total cost of growing and harvesting plants comes out to be zero.

The ZBNF avoids the usage of commercially produced chemical inputs and promotes the application of jeevamrutha — a mixture of fresh desi cow dung and aged desi cow urine, jaggery, pulse flour, water, and soil — on farmland. A fermented microbial culture is formed that adds to the nutritional value of the ground and acts as a catalytic agent to boost the activity of microorganisms and earthworms in the soil. Approximately 200 liters of jeevamrutha are to be sprayed twice a month per acre of land, and after three years, the system is supposed to become self-sustaining, for which only one cow is needed (per 30 acres of land).

According to some popular Indian agriculturalists like Subhash Palekar, zero-budget natural farming has already been implemented at the grassroots level and is doing well. It is believed that natural farming will become the future of Indian farming. And since it’ll improve farmers’ income in India, it is suitable from the producers’ perspective. Zero-budget farming is good for the soil, environment, and the farming community.

Current Market Developments: Groundnut prices in most of the domestic spot markets have remained weak as demand from traders, stockiest … 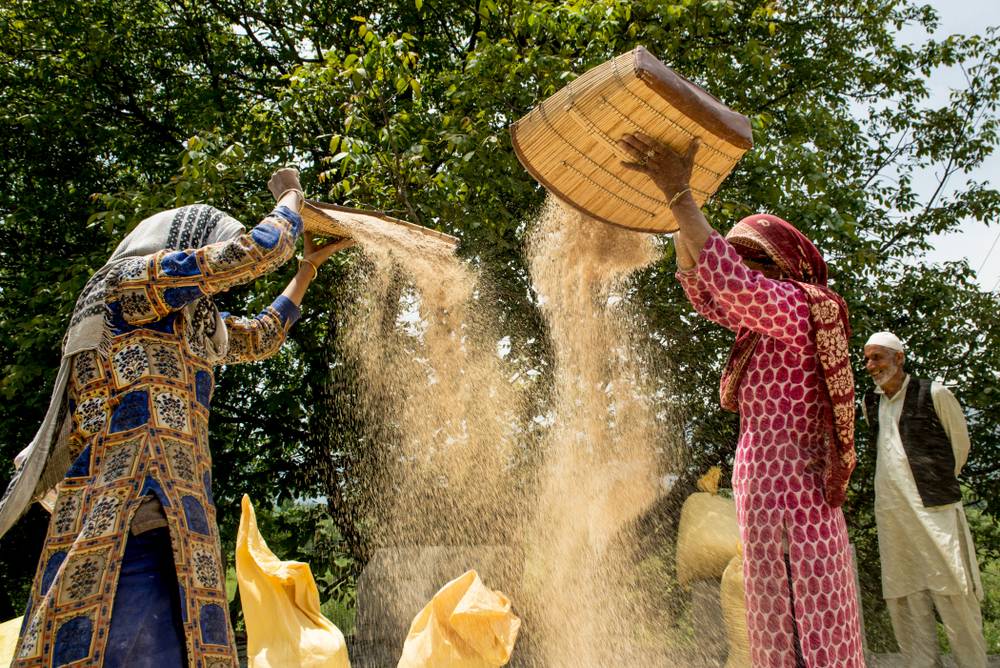 FPOs: A Way To Farmers’ Success

The government, NBFCs, civil societies, and other financial institutions have invested in FPOs, looking at their significant role in the … 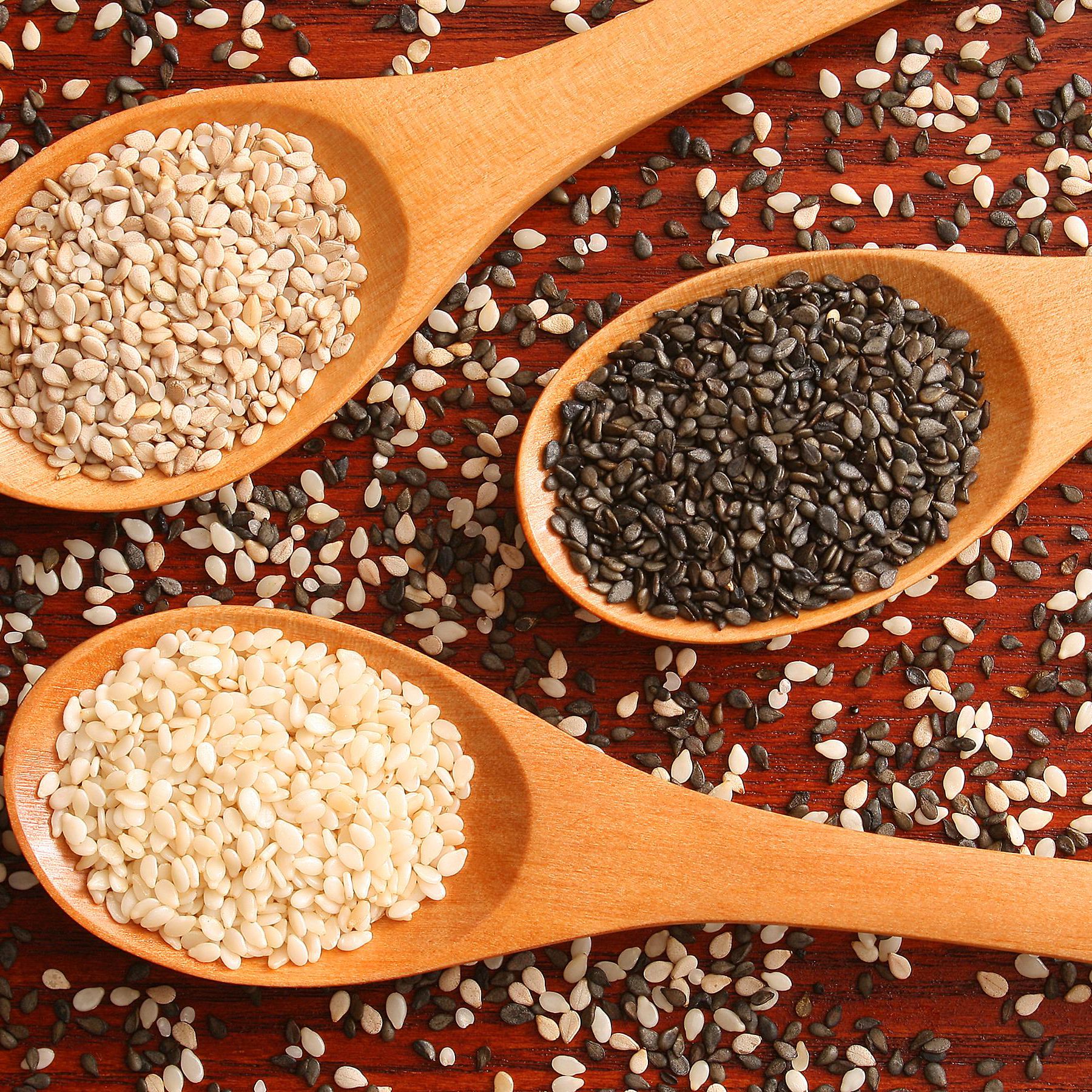 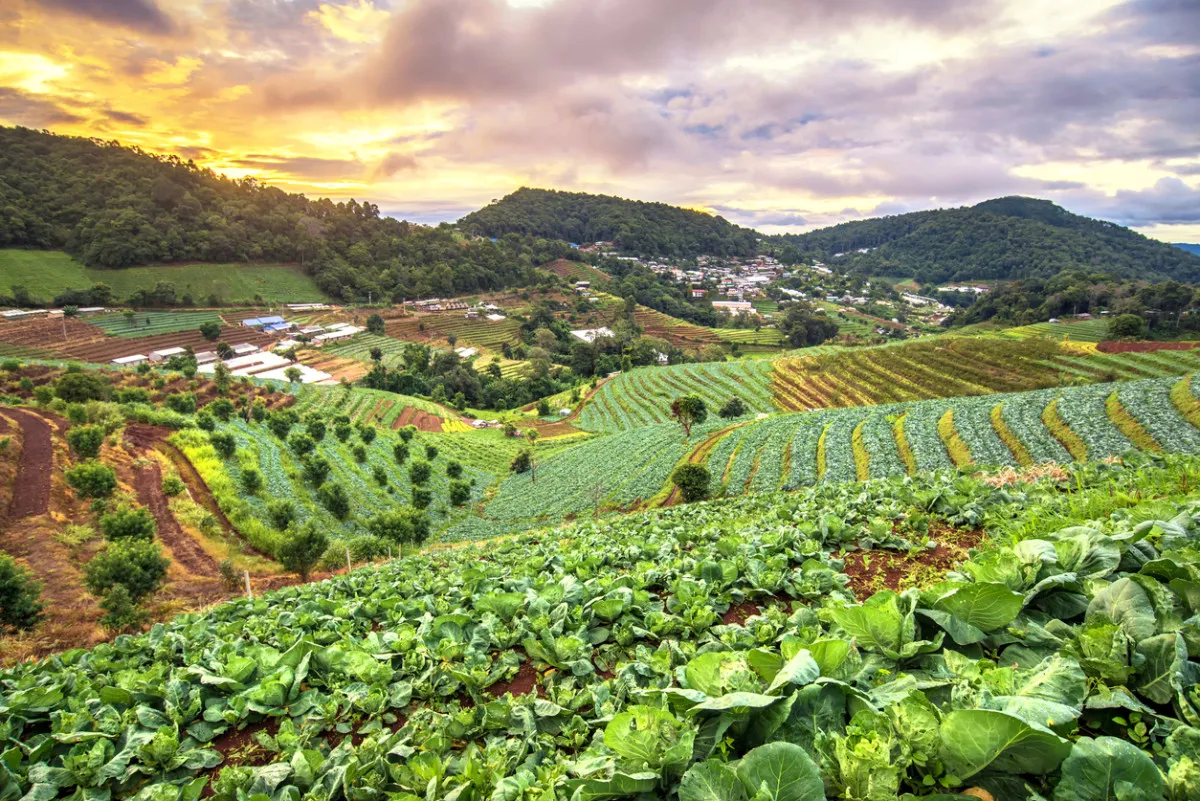 While carbon credit trading in agriculture is a developing field in India, it can provide an alternative source of earnings … 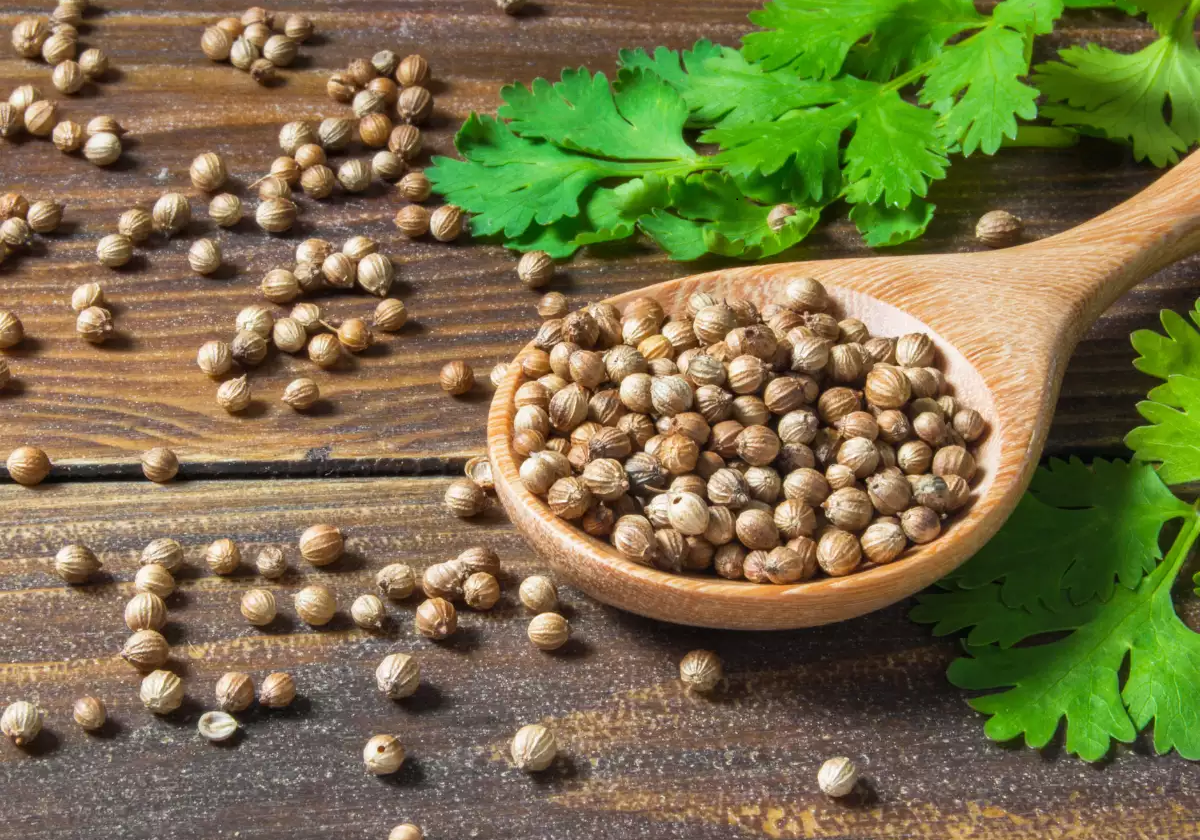