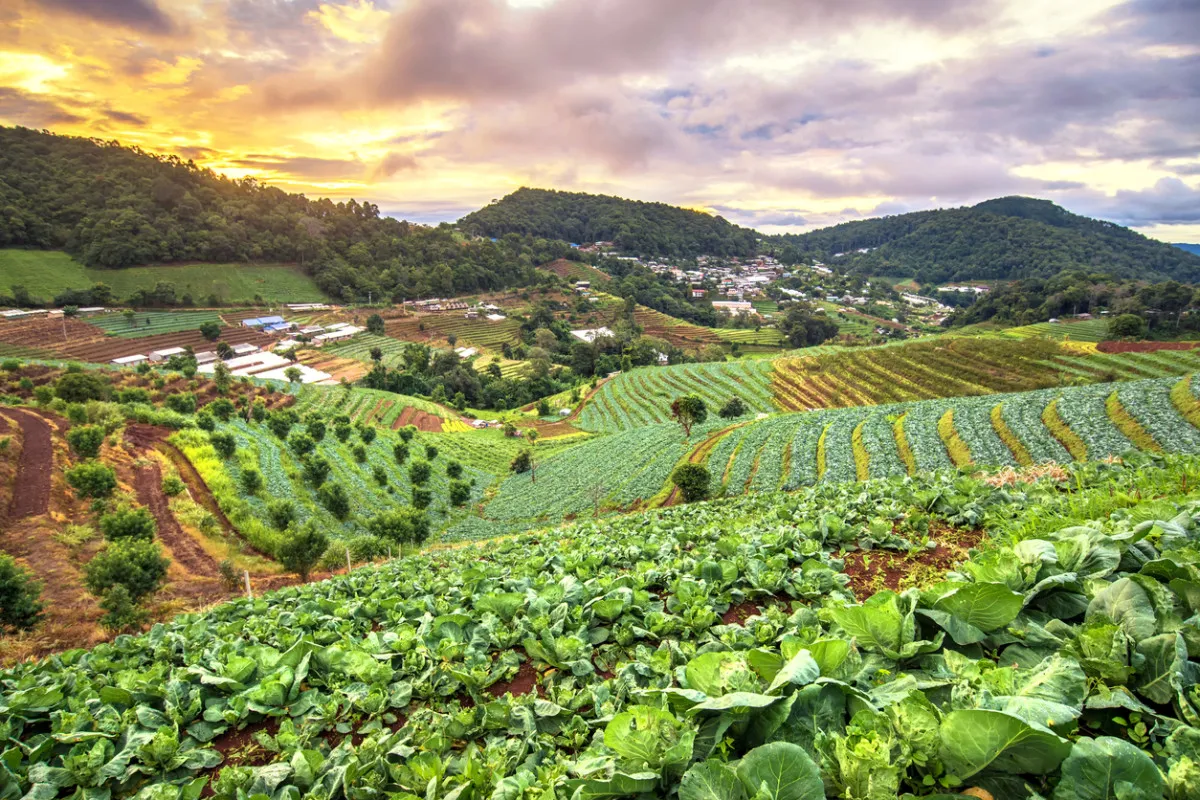 While carbon credit trading in agriculture is a developing field in India, it can provide an alternative source of earnings for farmers. With this, the farmers could claim carbon credits for various practices such as not burning paddy straw, not plowing land, and laser leveling of land. But what exactly are carbon credits, and where did the concept come from?
Let us find that out!

As the UNFCCC explains, a country creates something of value as soon as it sets a limit, or cap, on its greenhouse gas emissions. In carbon farming, that something is the right to emit. A country (or company) that reduces emissions below its set limit now has its unused right to emit, measured as equivalent to CO2 (in tonnes). Now, countries (or companies) that cannot meet their targets can buy these units to make up for the shortfall.

So carbon credits are like points issued to an entity to avoid an emission or absorb a certain amount of CO2 back from the atmosphere – one credit awarded for a one-tonne reduction in CO2. The entities that have saved these credits can sell them and make money. And the buyers of the credit (companies like Google, Apple, and the government) are paying the penalty for emitting or not being able to sequester CO2.

Trading in carbon credits began as part of the 1997 UN Kyoto Protocol, the first international agreement to cut CO2 emissions. Its Clean Development Mechanism (CDM) allowed industrialized countries to reduce emissions abroad where it might be cheaper than at home, such as by planting trees in the tropics.

Using carbon credits by millions of India’s smallholder farmers is good for themselves and the planet. In India, crop burning produces enormous amounts of carbon emissions and fills cities with smog for weeks, but thousands of farmers have been convinced & agreed not to burn their crops by offering them carbon credits.