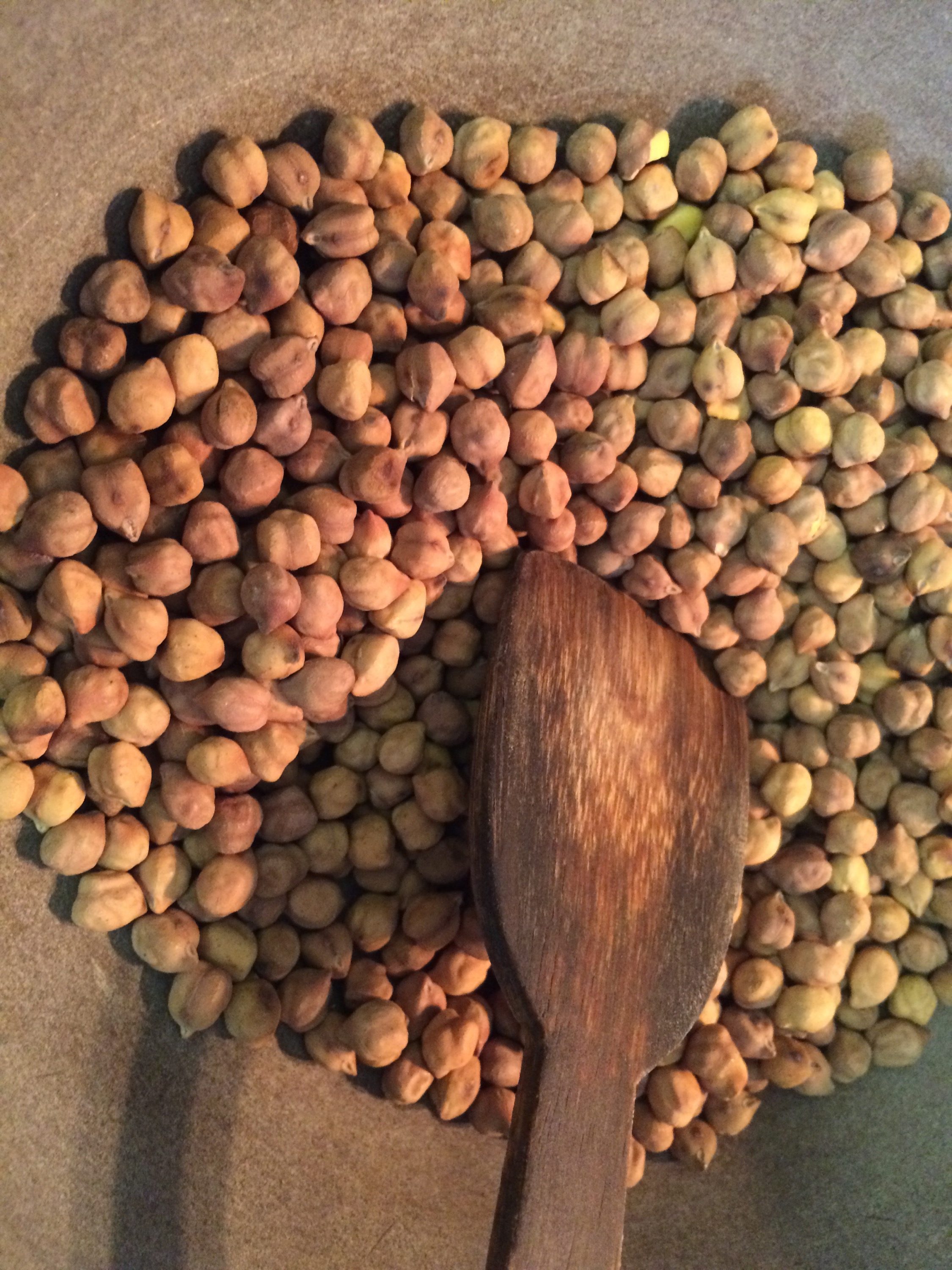 Contango: Markets currently are in Contango or Forwardation trend where the Futures prices are higher than the Physical Spot market prices.