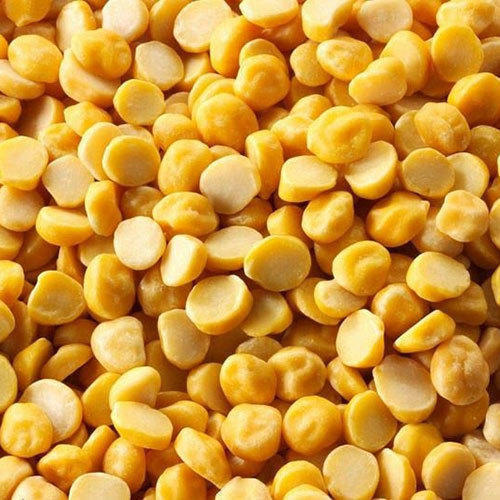 Contango: Markets currently are in convergence with each other where the Futures prices and the Physical Spot market prices are in sync