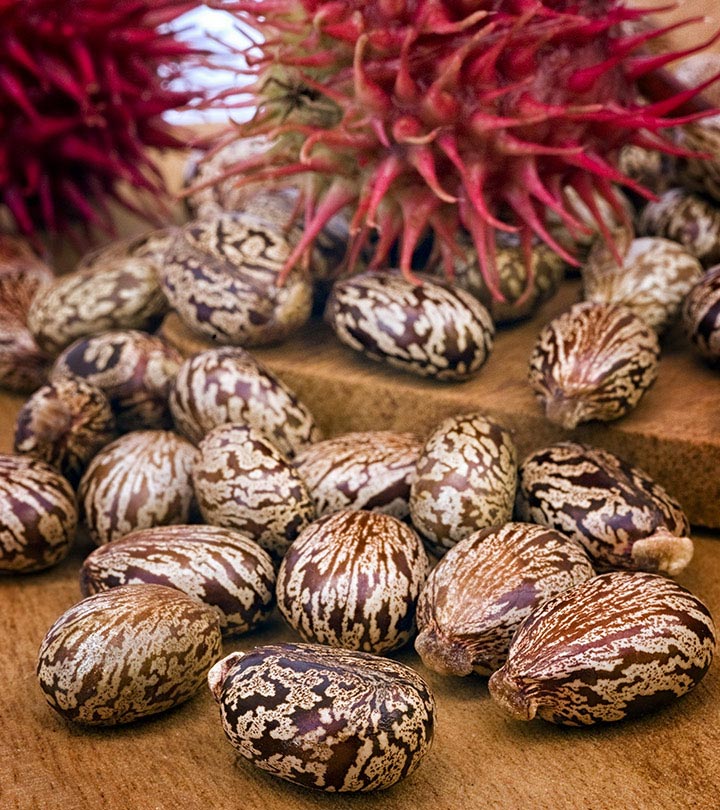 There is a very less differential between Spot and Future prices, which indicates a weak trend in the near term.