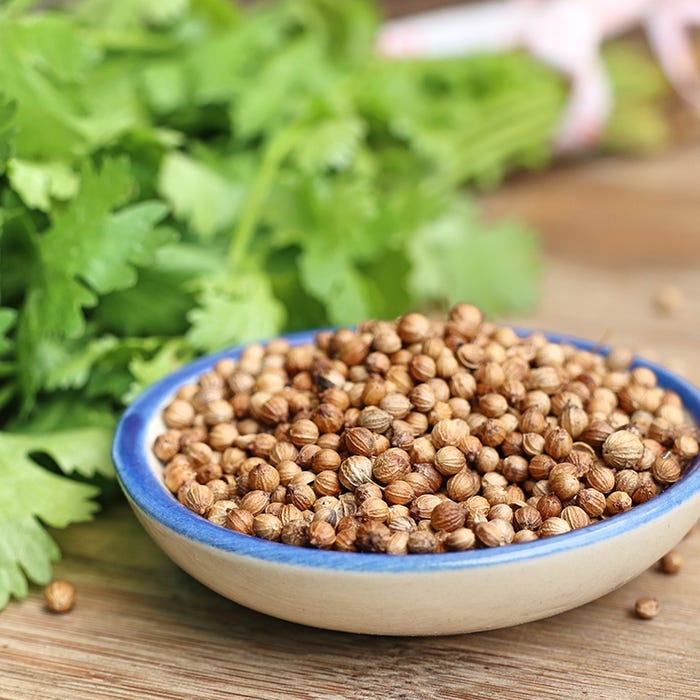 Source: NCDEX
Prices of Coriander seed are currently in a Backwardation where the physical market Spot prices are higher than the expected Futures prices.