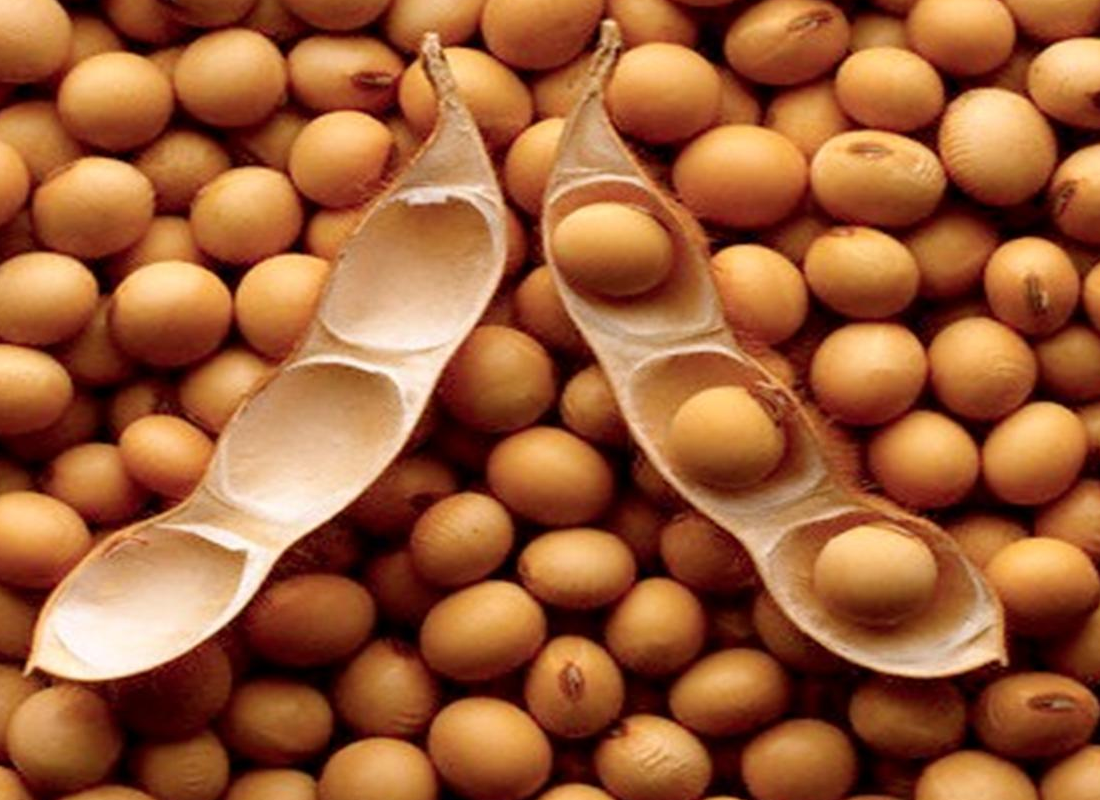 For the country as a whole, Seasonal cumulative rainfall during this year’s southwest monsoon season upto August 26, 2020 was above Long Period Average (LPA) by +41%. Details of the rainfall distribution over the four broad geographical regions of India are given below:

Note: Markets currently are in Backwardation where the Spot market prices are higher than the Futures market prices along with Indore mandi arrivals (in MT).