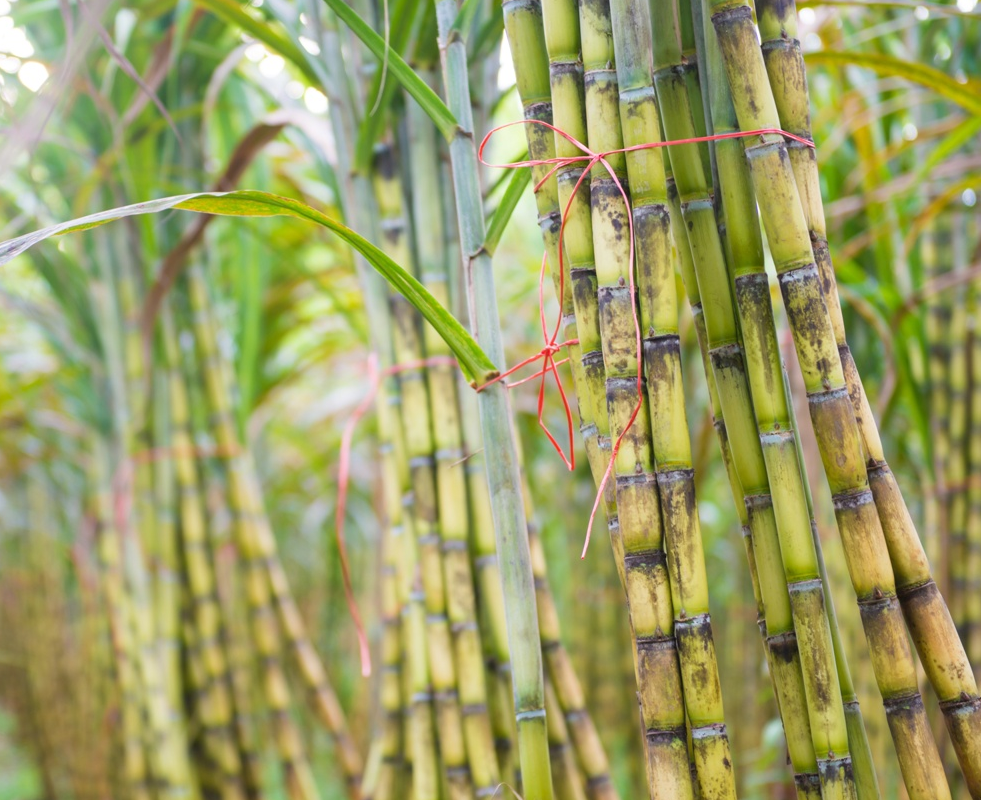 For the country as a whole, cumulative rainfall during this year’s monsoon season till July 14, 2021 is below Long Period Average (LPA) by 5 percent. Details of the rainfall distribution over the four broad geographical regions of India are given below: