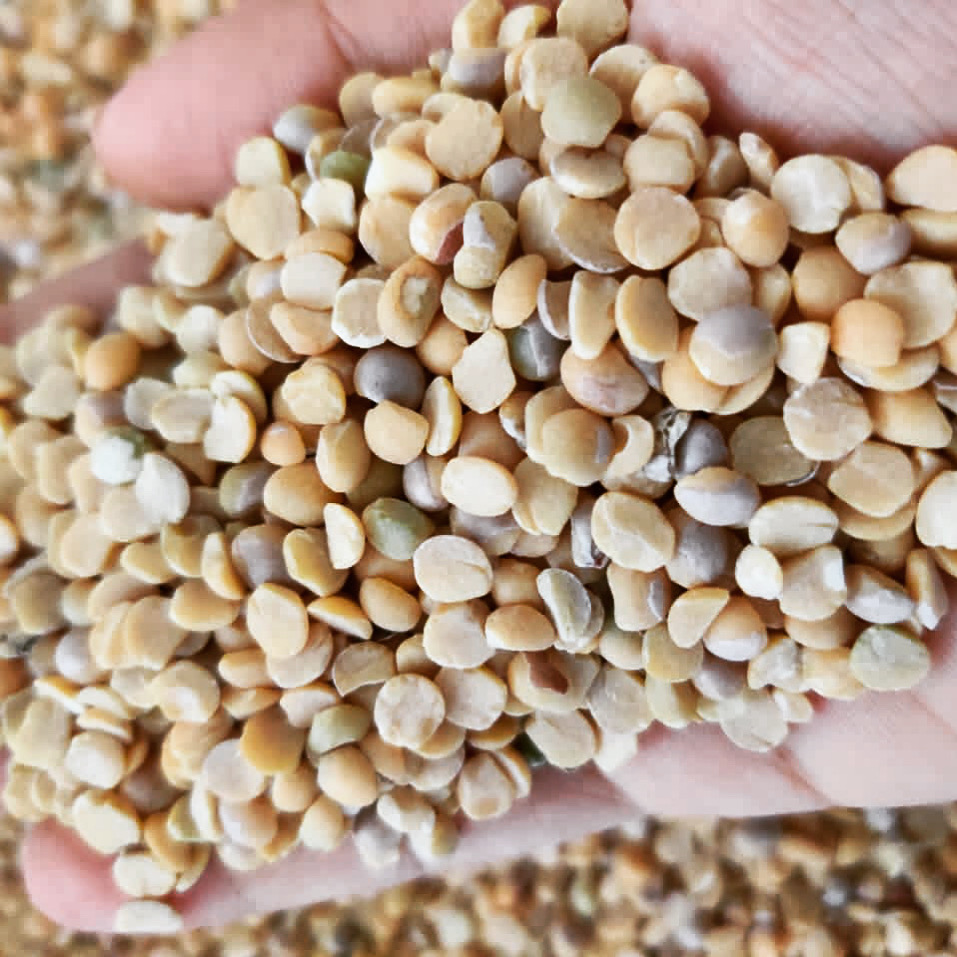 For the country as a whole, cumulative rainfall during this year’s monsoon season till June 23, 2021 is above Long Period Average (LPA) by 28 percent. Details of the rainfall distribution over the four broad geographical regions of India are given below: