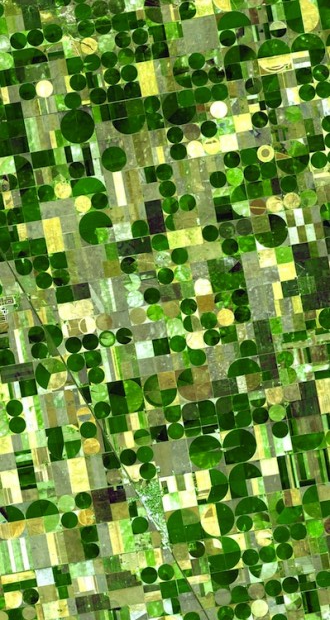 This is the final compiled report for kharif 2019, covers European Space Agency images analysis based results of acreage estimation of paddy crop health monitoring and NDVI based yield.

Conventionally, Crops area estimation with a total satellite-based crop assessment has been developed to forecast and estimate crops statistics of major crops which includes paddy.

As per the estimation, the total paddy acreage in Panipat is again divided into 3 talukas. The individual paddy crop acreage in Samalkha, Israna and Panipat has been predicted to be 26409 ha, 24732 ha, and 25939 ha, respectively.

The total acreage for paddy of poor quality in kharif season 2019 has been forecasted at 7593.76 ha being the lowest among all other qualities of the same. Similarly, the total paddy acreage for moderate quality in kharif season 2019 has been estimated at 46913.49 ha, experiencing the highest acreage this kharif season. For paddy of good quality, the acreage is predicted to be 22572.4 ha having medium area sown for the same, comparatively.

Panipat is a historic city in Haryana, India. The three battles fought near the city in 1526, 1556 and 1761 were all turning points in Indian history. The city is famous in India by the name of “City of Weavers” and “Textile City”. It is also known as the “cast-off capital” due to being “the global centre for recycling textiles”. The Samalkha subdivision of this district is famous for foundry of agriculture instruments.

Out of the total paddy production in India, Haryana alone has a productivity of 3.1 tonnes/ha. The state has about 1 million ha under rice cultivation, which is mostly irrigated.

Rice is grown in 18 districts of Haryana. Out of which seven districts are in high productivity group, that is, yield more than 2500 kg/ha. including Kurukshetra, Panchkula, Fathabad, Ambala, Sirsa, Y. Nagar and Karnal. However, in this report we are analyzing the data from the district of Panipat, further digging down to taluka level including Samalkha, Israna and Panipat.

Most of the agriculture in India is rainfall dependent. The current year has shown changes in rainfall pattern all over India. For Kharif 2019, the rainfall in 2019 is comparatively higher compared to 2017 and 2018 rainfall providing suitable conditions for good crop performance of Paddy. Rainfall being highest in 2019, exceeded 300 mm improving the yield of paddy this season in July.

The graphical representation below is the temperature data of Panipat predicted for this Kharif season 2019. For Kharif 2019, there is a notable increase in temperature upto to 2°C as compared to year 2017 and 2018. The maximum temperature in the district is higher than 40 °C is analyzed in 2019. The graph compares the temperature condition for the previous 2 years i.e. 2017 and 2018 followed by 2019.

The map below depicts an overall increase in rainfall pattern of the country. India Meteorological Department has recorded surplus precipitation in the state. Rainfall is more than 30 cm in Haryana, production of paddy has been improved with considerable growth.

According to the estimated data, paddy production has been predicted to the highest in Panipat taluk with 66344 tons in the district while area-wise it is Samalkha at 26409 ha. However, Israna has been estimated to produce the lowest quantity in paddy production and the lowest acreage being 64581 tons and 24732 ha, respectively.

Conclusively, amongst the poor, moderate and good quality of paddy yield, good paddy crop is highest sown and moderate-quality is the highest grown in the district. The productivity for good paddy crop has been the highest being 2679 kg/ha whereas the acreage is the maximum for moderate paddy crop at 34056 ha. 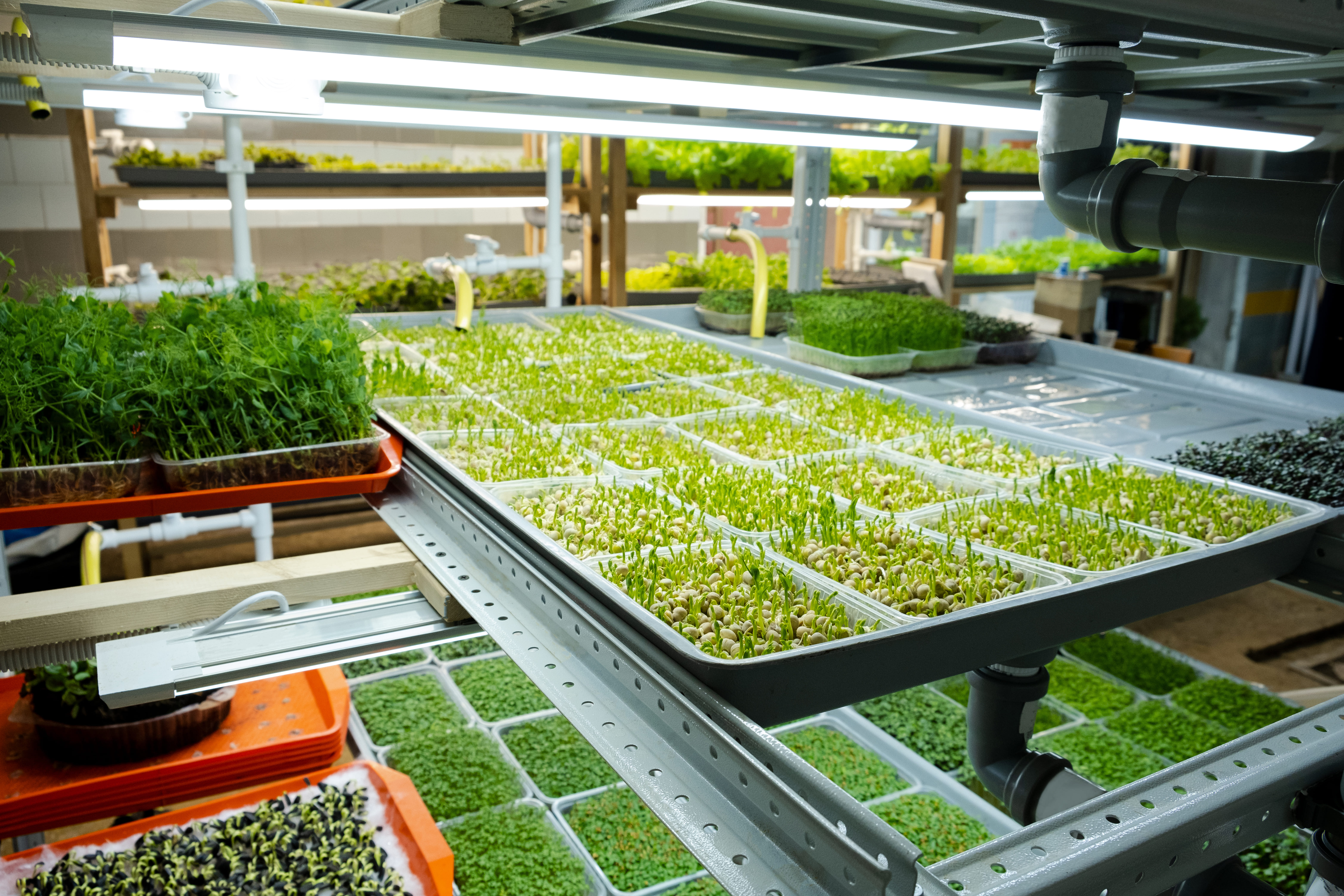 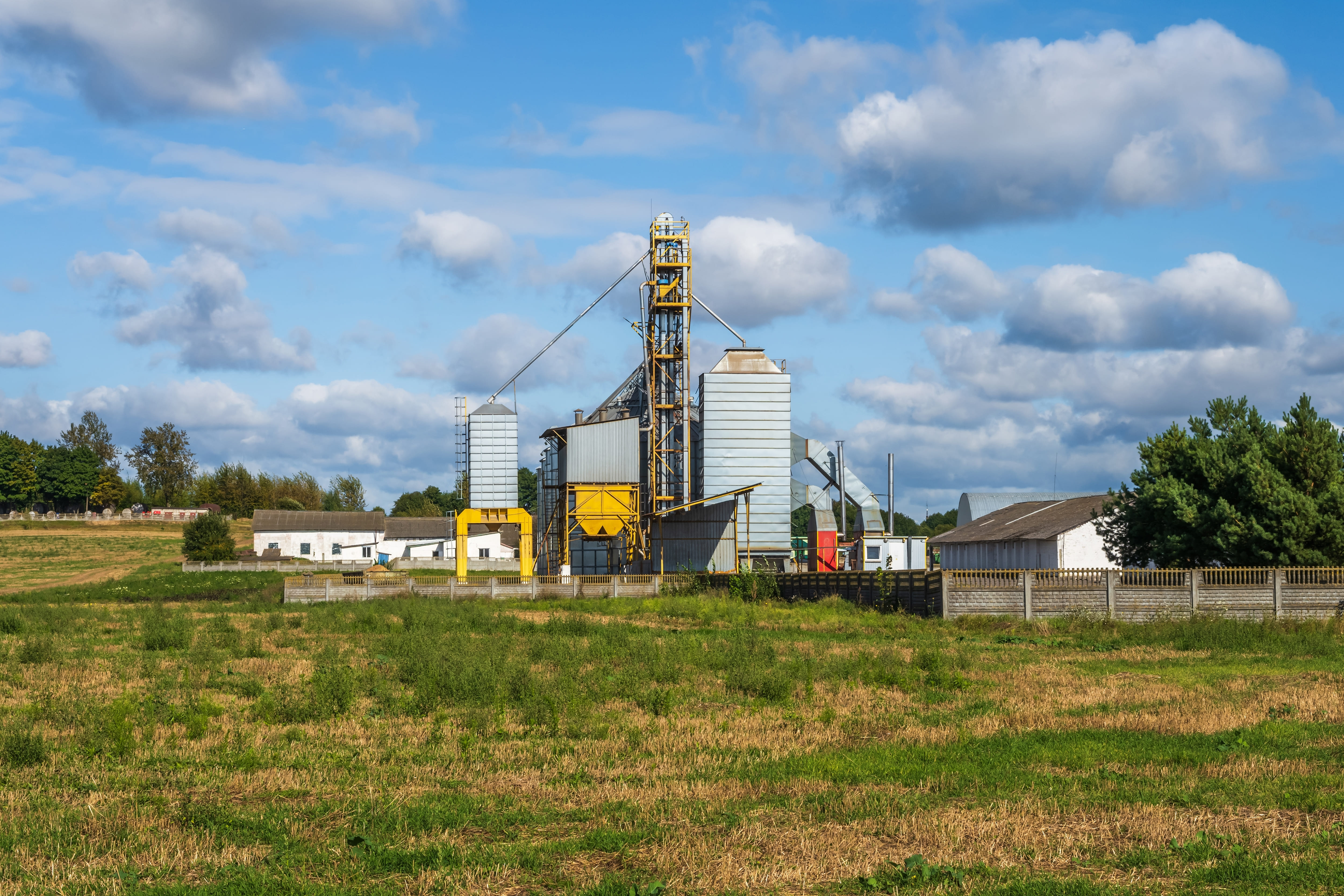 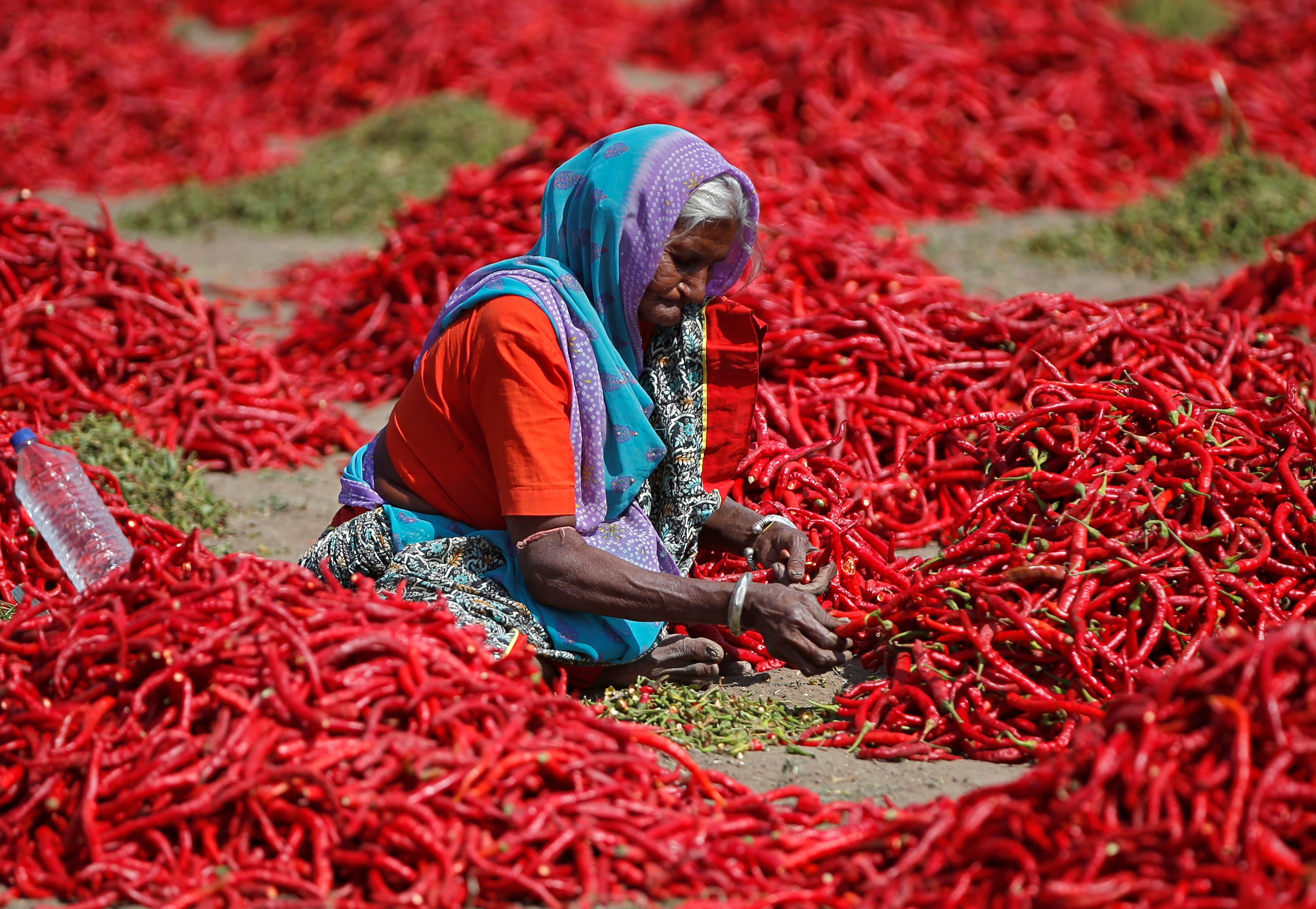