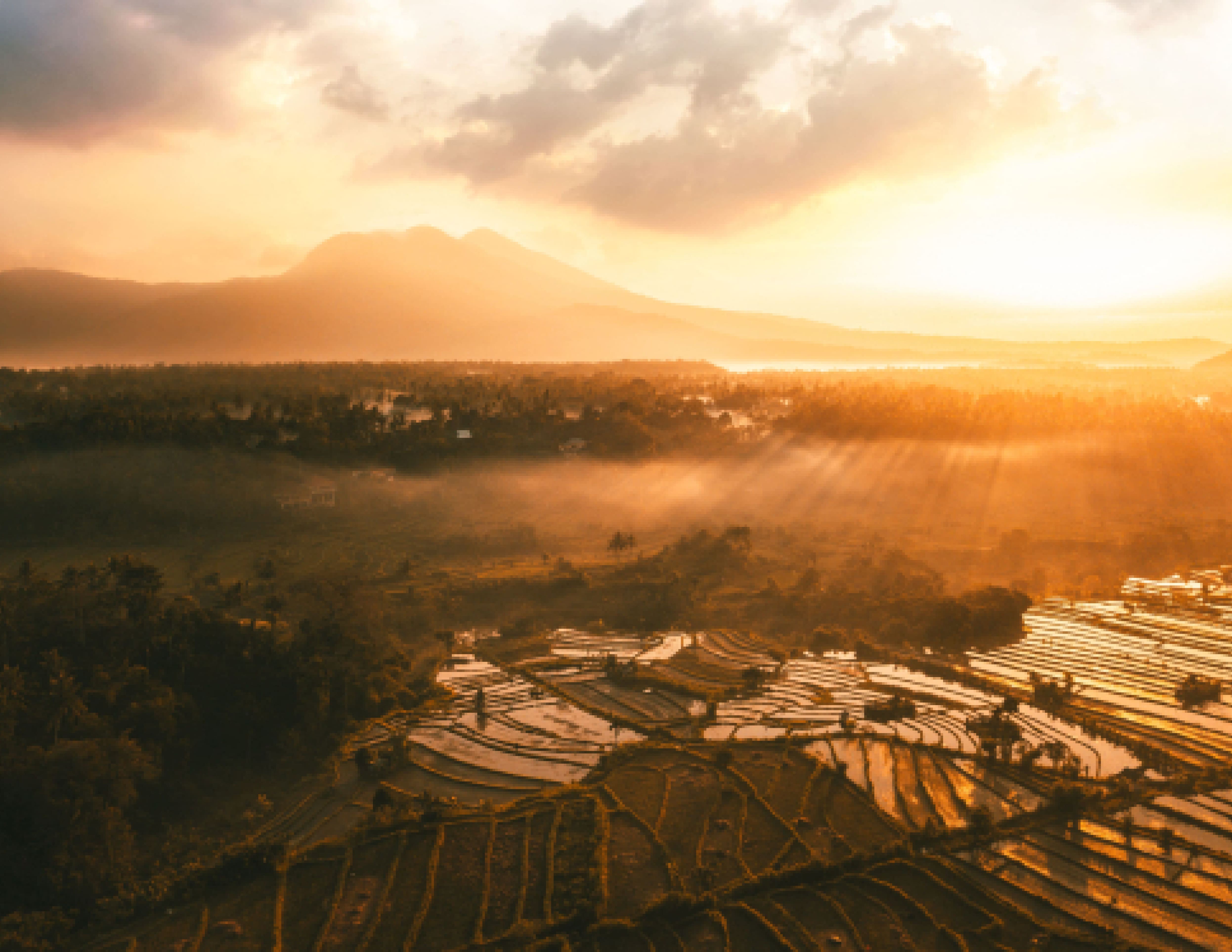 Agriculture has been the backbone of the Indian economy since ages, and it still remains to be. India is expected to remain an agricultural society for decades since agricultural growth plays a major role in improving rural incomes and secures India’s food and nutritional needs.

It contributes a considerable figure to the overall growth of the nation’s economy (GDP) and decides the lifestyle of more than 60% of our citizens.

However, the main problem still arises for the farmers, mostly in terms of fair price and harvest storage. The Indian farmers are dependent on local traders and middlemen for the clearance of their stock at a disposable price or whatever they’re being offered. In smaller villages, they usually sell their harvest to the money lenders they borrow money from. In the absence of an organized market, the traders and middlemen dominate the agricultural market. Many market surveys have shown that middlemen take away about 48% of the price of rice, 52% of the price of groundnuts and 60% of the price of potatoes offered by consumers.

At the same time, storage in rural areas is either completely absent or coarsely inadequate. In such scenarios, the farmers are bound to sell their harvest at a price which is bound to be low. Among a total of 9.3% post-harvest loss, according to a survey, 6.6% of the loss occurs only due to poor storage facilities.

In order to save the farmers from such clenches and solve the problem statement, we, at AgriBazaar, are focused on introducing a system of competitive buying and ensuring that the pro­ducers are not subjected to exploitation and receive remunerative prices. Being an open online marketplace, we provide a platform for the farmers to sell their harvests directly to the buyer at a fair price, excluding the unnecessary involvement of middlemen.

Warehousing is another solution that we facilitate the farmers with. In last one and a half years, over 15 lakh MT commodities have been stored in 700+ warehouses by AgriBazaar providing a harvest storage facility for farmers at their fingertips. Along with fair pricing and warehousing, AgriBazaar takes care of the quality testing of all the stocks and payment security. Agribazaar follows a secure payment mechanism which works like a bank with withdrawal, deposit, RTGS/NEFT/IMPS facilities.

Agriculture, with the best consideration, is a sector of prompting growth. Since technology is now contributing to improving the Indian agri-sector, it’ll be a treat to watch “agri-tech” strengthening the backbone of the Indian economy!