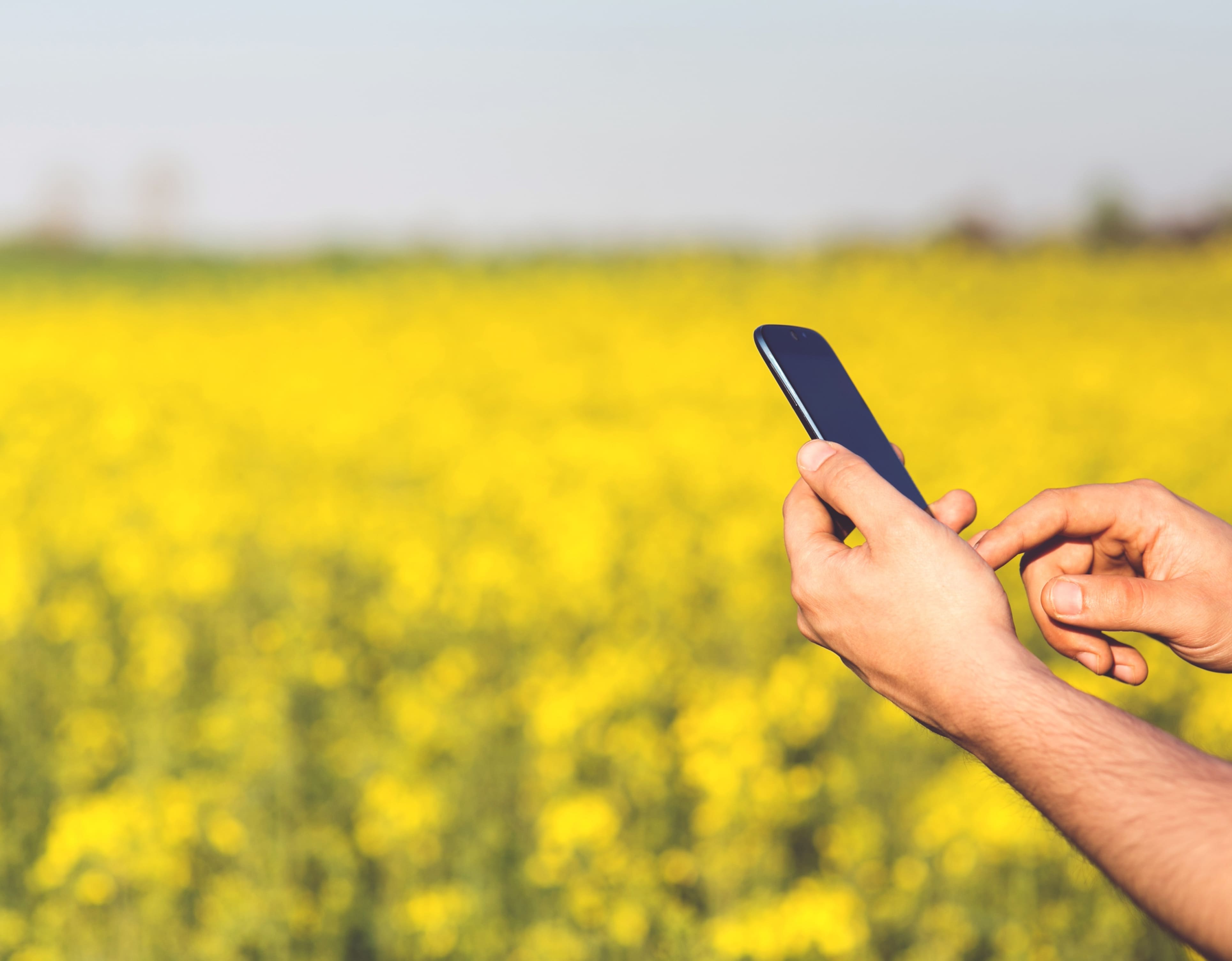 In India, assessing the quality of agricultural commodities has been manual since forever now. Indian farmers have been assaying the quality of the harvest by taking out a handful sample of the raw material produced. What if there is a way to test the quality of harvest with more accuracy? What if the information about the yield could be more exact along with additional required parameters?

India, being the second largest producer of raw food material after China, owns a food processing industry size worth US$258 billion, which is expected to reach US$482 billion by 2020. In the crop year 2017–18, 284.83 million tonnes of food grains were produced in India. Out of total production, 10% durables (cereals, grains, and pulses), out of total agri commodity loss (including fruits and vegetables) worth ₹92,651, was the grain loss due to post-harvest inefficiencies such as quality of assessment, grading of produce, insufficient storage space, etc. Now, a question may arise — “How is technology going to help in such a scenario?”

Well, numerous agri-tech trends such as AI, ML, and Analytics, IoT and Sensors, Big Data, even Blockchain have come up realizing the scope of technology in the agricultural space trying to solve such. Also, with increasing penetration of smartphones, inexpensive availability of high-speed internet, and growing digital awareness, Indian farmers can be directly reached faster than ever. Among all the technology trends, assessing the quality of the commodity is what AgriBazaar has successfully achieved.

Using the ML technology (Machine Learning), AgriBazaar has substantially managed to come up with an application that can detect the physical parameters of durable agri commodities such as cereals and grains. The application works on ML (Machine Learning) technology, a subset of AI (Artificial Intelligence), which is purely developed with deeply built in-house algorithms at the core. The application includes highly advanced image processing technology which detects the commodity and generates results.

The application requires an image of the commodity to process which can be used to identify the physical specifications such as health, damage, maturity, and foreign matter in the sample along with the average height of all the particles given. But there came a problem which was the background of the sample and the space between grains since the application could not recognize the commodity granules in the image. However, ‘photo paper’ and enough gapping in the background solved the trouble of spotting the particles and gave AgriBazaar a head start with the application.

Unlike other similar digital agricultural and commodity grading solutions, the application diagnoses the grain material instead of sizeable items. Nevertheless, we’re still looking with looking out for algorithms to fix the results generated with shadow and lighting effect issues in the captured images.