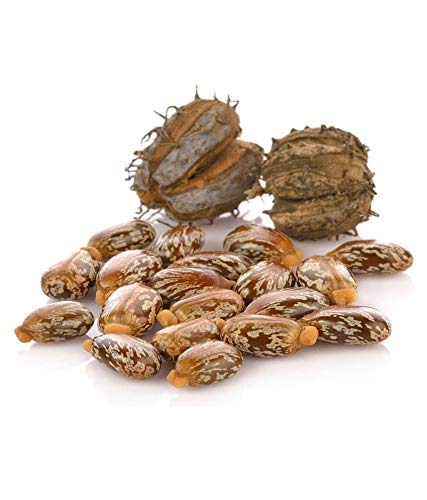 For the country as a whole, cumulative rainfall during this year’s winter season till February 3, 2021 is above Long Period Average (LPA) by 8 percent. Details of the rainfall distribution over the four broad geographical regions of India are given below:

Note: Markets currently are in Backwardation where the Spot market prices are higher than the Futures market prices

Castor Seed prices are likely to trade steady to weak in immediate/short term though the prices have improved since May 2020 mainly after Castor oil exports increased to 71,900 MT