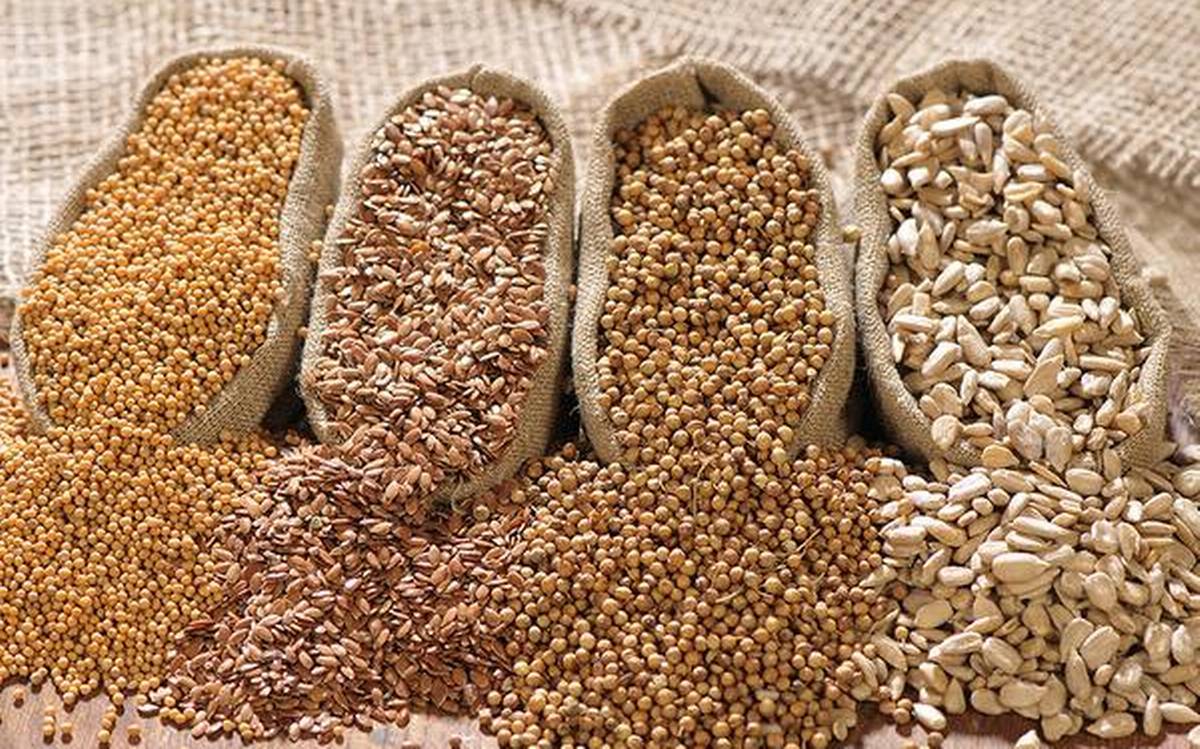 The procurement of Oilseeds at Minimum Support Price (MSP) from farmers under the Price Support Scheme (PSS) during Rabi 2020-21 season has been currently in progress from various centres in different states such as Rajasthan, Gujarat, Uttar Pradesh, Haryana, Madhya Pradesh, etc.

As on July 04, 2020 the progressive purchase of Mustard seed by NAFED under PSS from these states stood at 7.95 lakh metric tonnes (MT) with a total value of Rs. 3.52 lakh and 3,15,001 total progressive number of farmers benefited from this scheme.

According to Mustard Oil Producers Association of India the crushing of mustard seed by oilseeds crushers in India rose by 6.7 percent to 8 lakh tonnes in May, 2020 compared to 7.5 lakh tonnes during the same period last year. This shows that there is a strong demand for mustard seed and mustard oil in domestic markets.

MSP for Rabi Marketing Season 2020-21 for mustard seed was Rs. 4,425 per quintal up by 5.36 percent compared to its previous year’s price of Rs. 4,200 per quintal. Currently Mustard seed has been tradingabove the MSP levels and would trade range bound in immediate / short term.

With higher MSP for Soybean (yellow) at Rs. 3,880 compared to previous years Rs. 3,710 per quintal and forecast of normal monsoon has incentivized farmer’s intention to plant Soybean. As per the current sowing data released by the agriculture ministry where India’s total area under soybean cultivation has an increase this season, as it is a less labour intensive crop and has a considerably higher MSP, but poor demand for soymeal of Indian origin and lower than expected returns to farmers in soybean could limit the gains in the planted area. As per agriwatch website there could be further fall in soybean prices based on bearish domestic supply outlook.
For the most part of the previous year, Groundnut prices in the spot markets have hovered above the MSP of Rs. 5,090 per quintal for 2019-20. The latest MSP for Kharif Crops for Marketing season 2020-21 for Groundnut was Rs. 5,257 up by 3.28 percent. According to the recent data released by the Agriculture and Processed Food Exports Development Authority (APEDA) showed that groundnut shipments were up sharply for the year 2019-20 and its exports jumped up by 51 percent to $716 million compared to $474 million in 2018-19 on growth in volumes and pricing due to improved demand from countries such as Vietnam.
Castor seed prices are likely to trade upwards in immediate / short term because fundamentally for the current year (2020-21) the sowing acreage is estimated to be lower compared to the previous year in Gujarat and Rajasthan. Sowing has also begun in Telangana and peak sowing in Gujarat and Rajasthan is expected to pick up by July 15, 2020 onwards.