For the country as a whole, cumulative rainfall during this season till November 10, 2021 is above Long Period Average (LPA) by 29 percent. Details of the rainfall distribution over the four broad geographical regions of India are given below: 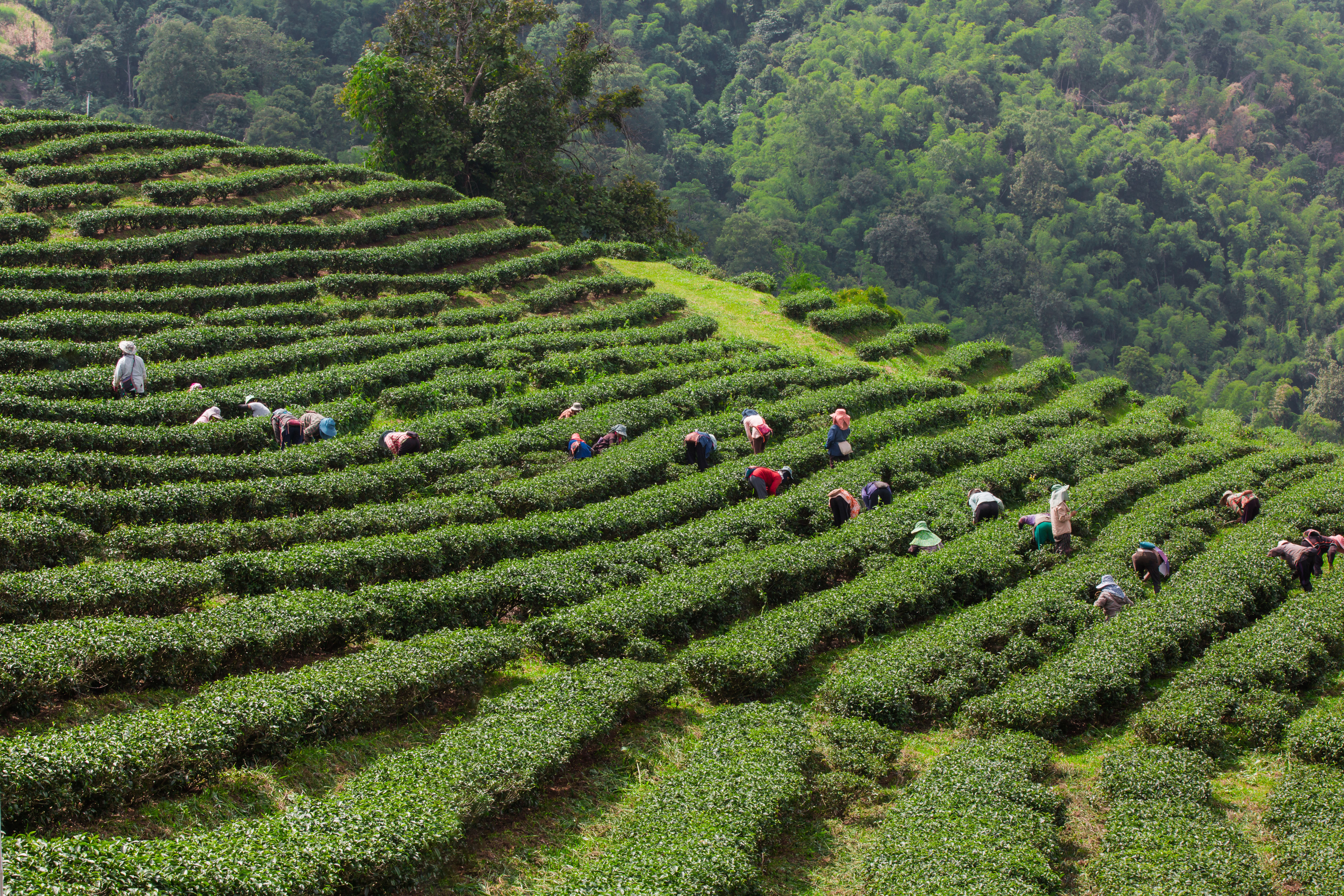 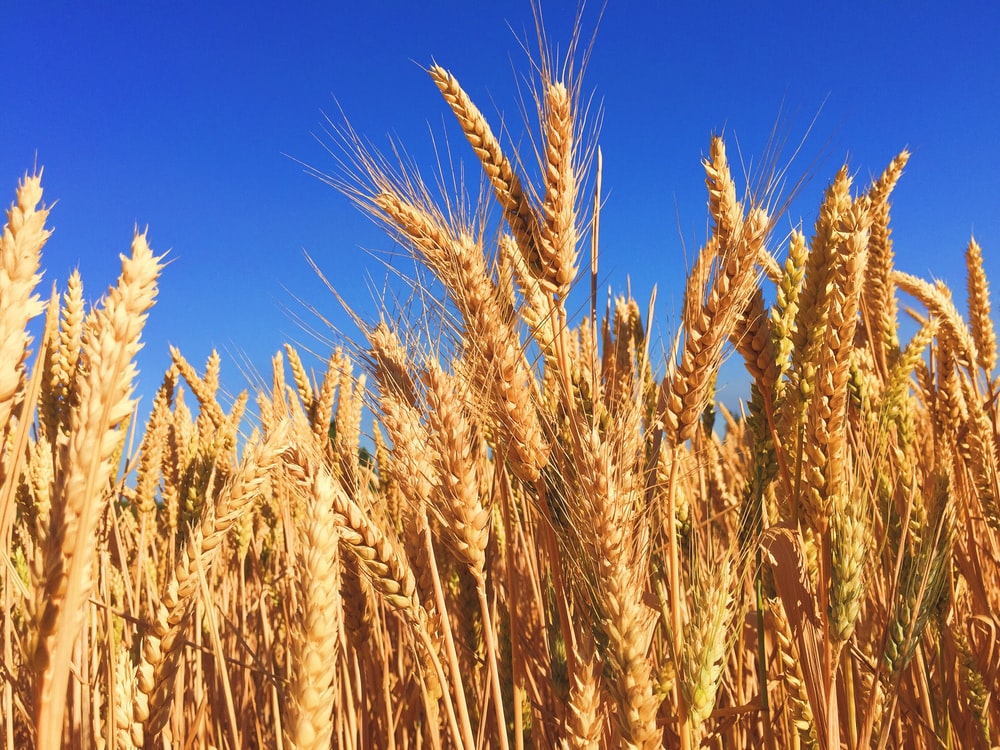 Barley or Jau, scientifically called Hordeum Vulgare L. is one of the most valuable crops in the world after rice, … 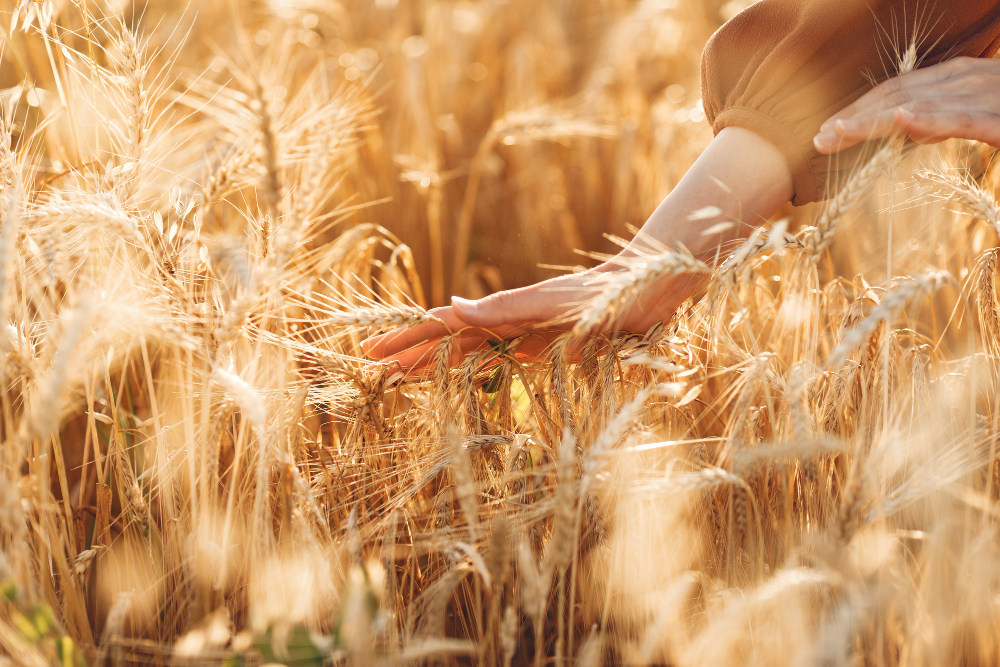 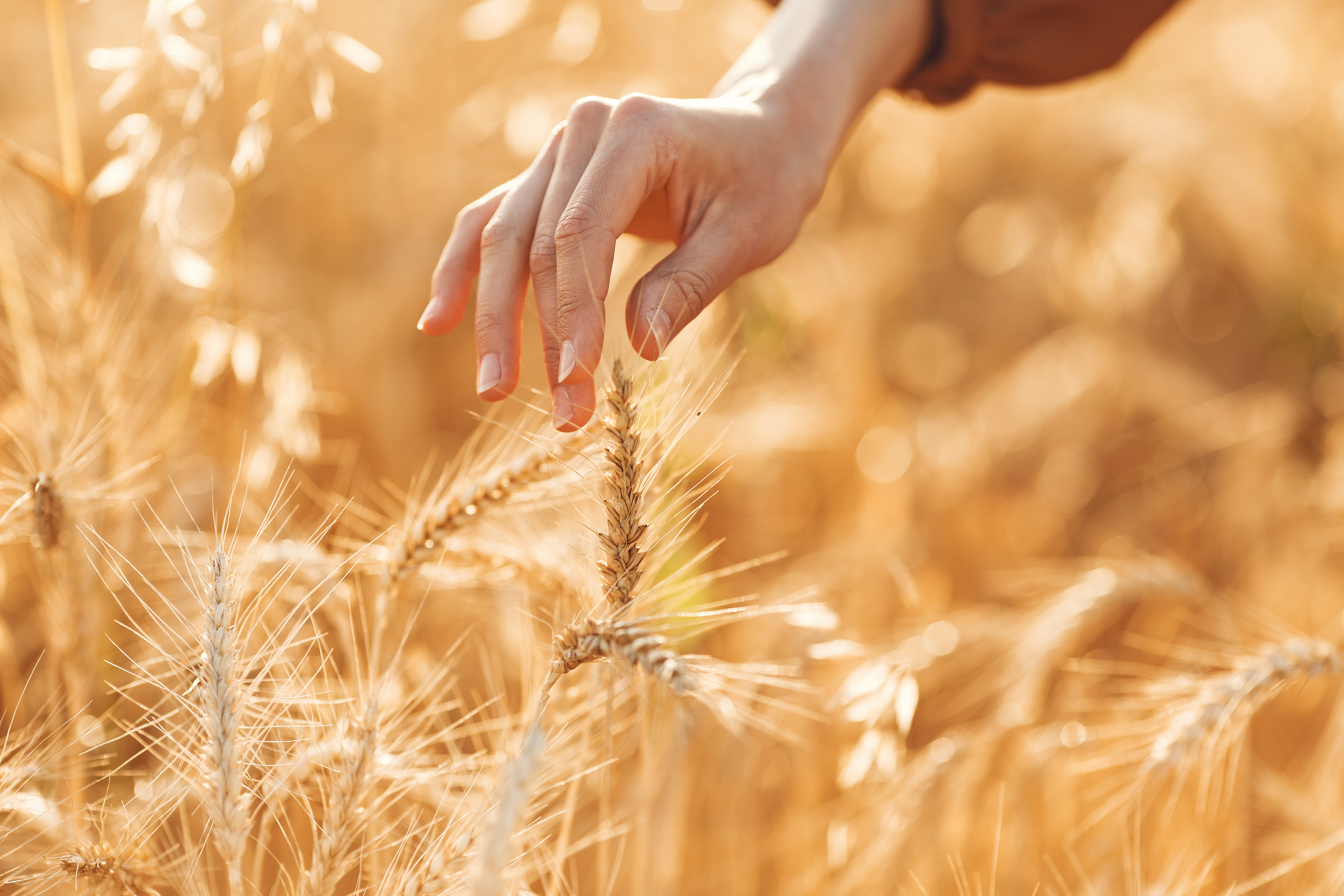 Common diseases to protect your Wheat from

Worldwide, wheat is a rabi crop & one of the most widely consumed cereal crops. China being in the global … 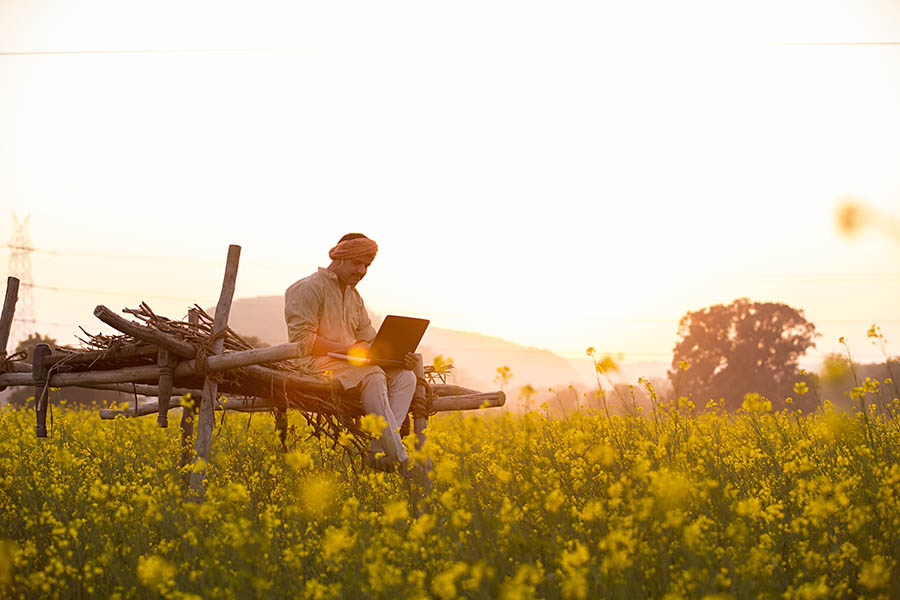 Shortcomings of conventional mandis have been revealed in light of the COVID- 19 pandemic. That’s why a need for an … 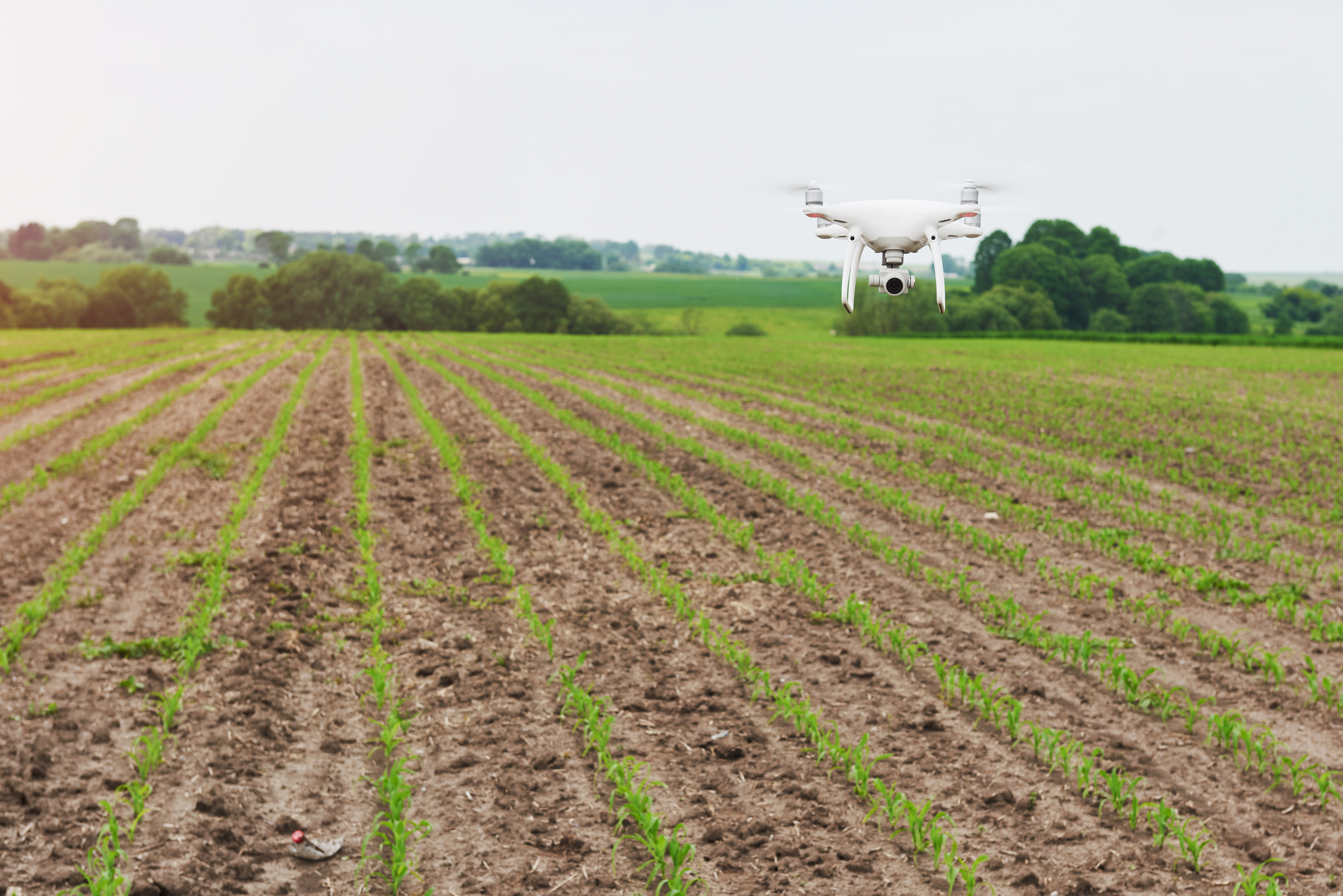 Current Initiatives and Future of Digital Agriculture in India

Over the years, the government has taken significant steps to strengthen the agriculture sector with proven farming technologies and supportive …