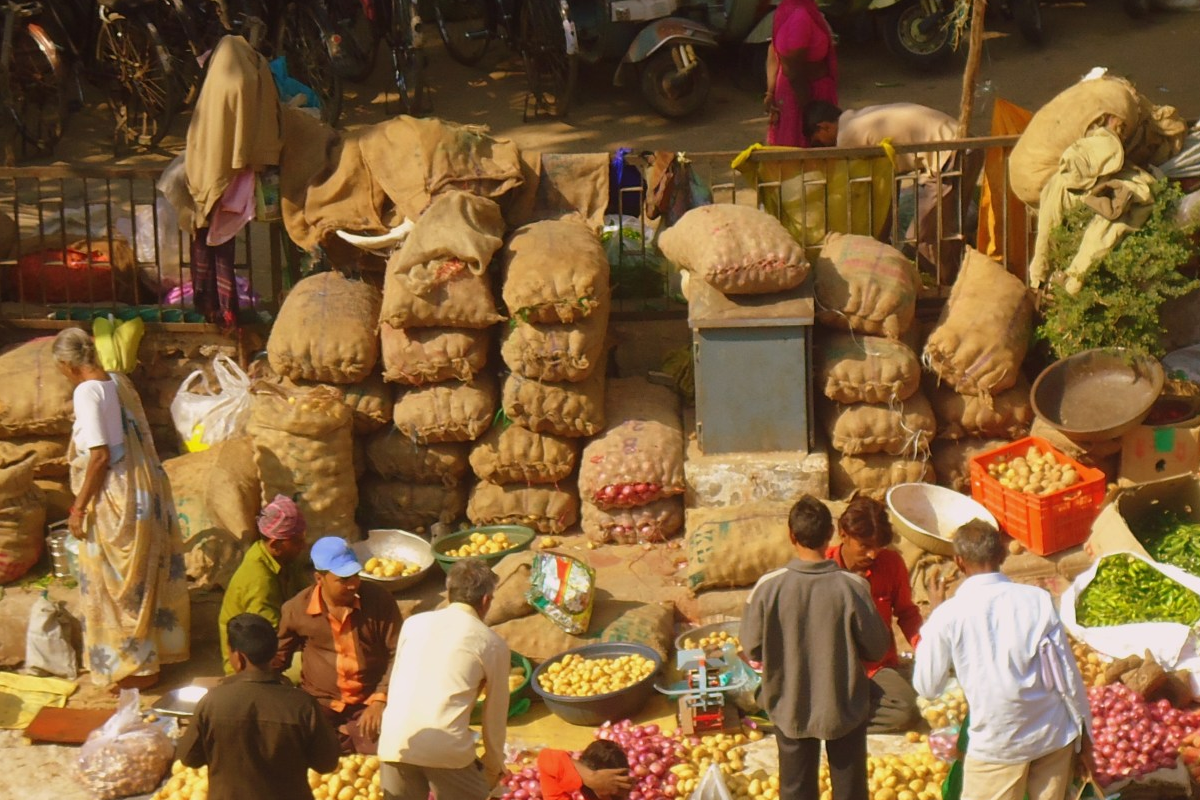 On 5th June 2020, the Indian Government has taken a major step towards the national vision of the farming sector of doubling the income of farmers by 2022. The government has passed three laws in the favour of farmers, freeing them from the restrictive marketing regime that has been taking place over decades. The laws focus on bringing the entire world of farming technology, post-harvest management and marketing channels at the doorstep of the farmer.

The stimulation of implementing these laws have been the disruption in the production and supply chains due to the COVID-19 pandemic. The health crisis and the resulting nationwide lockdown necessitated drastic steps to provide immediate relief to the agriculture sector.

However, before discussing the laws, let’s have a look at the existing structure of the marketing of agri produce.
The APMC mandis were enacted with the objectives of ensuring fair prices to farmers and safeguarding them from the exploitation of middlemen so that they can sell their produce easily. Instead of offering fair prices to farmers, these mandis have been artificially manipulating prices. The management of APMC mandis are still opaque and are exploiting farmers while claiming to serve them.

Farmers face unreasonable deductions from the sale returns of their produce in the form of market fees, commission charges and other levies that rightfully should be paid by traders. On occasions, these farmers are charged the same fees multiple times. Basic facilities for post-harvest management of agricultural produce such as grading, sorting and packaging are lacking. Supporting services, such as banks, post offices and resting places, have also failed to develop.
A large number of farmers, especially the small and marginal ones, do not sell to APMC mandis, but they do to intermediaries and unlicensed traders. Though there are no official figures available, various studies place the share of these informal intermediaries or middlemen at 30-55%. There exist several layers between the farmers & the mandis and the safety net that these mandis aim to provide farmers is already diluted making the middleman an integral part of the agriculture marketing system.

First, the law for Farmers’ Produce Trade and Commerce (Promotion and Facilitation) provides freedom of choice to farmers and traders to sell and purchase produce through trading platforms (like agribazaar) other than markets managed by the Agriculture Produce Marketing Committee (APMC). As the only buyer of produce, APMC markets faced no competition and offered farmers very low prices. This law promises to increase farmer incomes significantly.
The key objectives and their provisions in the trade and commerce law are as follows:

Second, the law for Farmers (Empowerment and Protection) Agreement on Price Assurance and Farm Services further empowers farmers by creating a framework for direct engagement with processors, agri-business firms and large retailers.
The key features of the price assurance and farm services law are as follows:

Finally, the law for Essential Commodities (Amendment) releases farm produce from the restrictions imposed by the Essential Commodities Act by severely curtailing regulations on farm produce. Such restrictions will now be permissible only under extremely emergent circumstances. The essential commodities law clearly states, “the regulatory system needs to be liberalized … for the purpose of increasing the competitiveness in the agriculture sector and enhancing the income of farmers.”

Farmers have been inevitably pushed to alternative buyers outside the legal framework, including middlemen and direct buyers. Small and marginal farmers suffer since they lack access to market information. Even when they have some information, they lack the capital and technology that high-value crops require. The liberalization of agricultural markets will increase revenue avenues for farmers and improve their monetary returns.

While the laws remove aberrations and deficiencies in the regulatory structure, achieving their goals requires a strengthening of institutional capacity and infrastructure. Investment in agriculture, post-harvest infrastructure and marketing framework are all grossly inadequate. While these reforms should spur investment, the big challenge ahead is to implement these reforms in the incredibly diverse markets across the country and to build strong alternatives as envisaged by the new legislation.