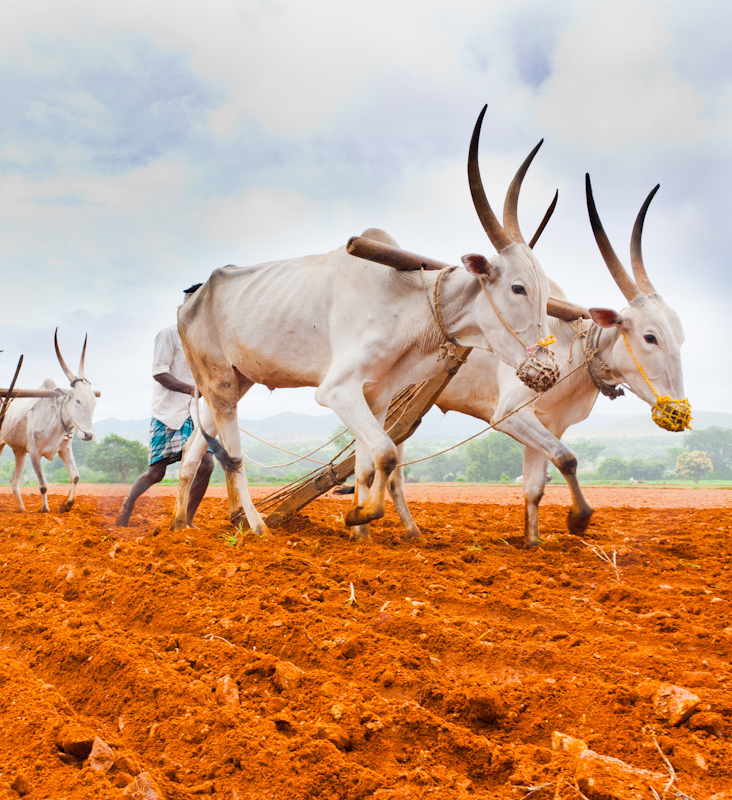 The objective of this note is not only to provide information on the coming Kharif season but also comprehend the relation between the current crop sowing status in relation to its production, prices owning to climatic, socio-economic and political conditions.

The pre-monsoon sowing of Kharif crops has begun across the country despite the pandemic of Covid-19 and the nationwide lockdown, as the Kharif season in India starts from June and ends in September during the south-west monsoon. Kharif sowing is essential for India as a significant portion of the country is rain-fed and dependent upon monsoon rains. Market sentiments keep on changing with the change in the monsoon progress and change in the sown area figures.

Table 1: Few important crops that are grown during the Kharif season

Most of the key growing states in India where the above-mentioned crops are grown are Karnataka, Uttar Pradesh, Tamil Nadu, Andhra Pradesh, Kerala, Madhya Pradesh, Maharashtra, Rajasthan, Telangana and Gujarat.

As per the first stage of India Meteorological Department (IMD) forecast on monsoon as on April 15, 2020, the southwest monsoon seasonal (June to September) rainfall over the country as a whole is likely to be normal that is 96-104% of Long Period Average LPA (88cm). IMD has forecast a normal monsoon for this year, raising hope of bumper sowing and production during 2020-21 crop year (July-June). The sowing will pick up with the onset of south-west monsoon (June-September), which delivers about 70 per cent of the country’s annual rainfall.

According to agriculture ministry that made an announcement on April 10, 2020 where Paddy acreage was 27 percent higher at 32.58 lakh hectare so far as compared to last season. Paddy is the main Kharif crop besides pulses and oilseeds.

The area under Coarse cereals has increased to 5.54 lakh hectare so far in the current Kharif season of this year from 4.33 lakh hectare a year ago. Of which, Maize has been planted in 2.81 lakh hectare and Bajra in 2.51 lakh hectare in the said period.

Total area planted under all Kharif crops has increased to 48.76 lakh hectare so far this season as against 37.12 lakh hectare in the same period last year.

Kharif National Conference was held on April 16, 2020, through video conferencing where the Union Agriculture Minister Narendra Singh Tomar said in a statement regarding the production target set by the government.

If weather conditions continue to be conducive as per the latest IMD’s predictions, there could be a good expected harvest in the coming season which could also increase production. While an increase in crop acreage has eased the fear of a fall in production, whereas a bright expected harvest outlook also throws a challenge to the government to deal with a situation of the abundance of produce especially if the Covid-19 crisis continues.
Most prices of Kharif crops are currently trading slightly above the minimum support price (MSP) issued by the government.
A good monsoon creates a positive perception about the economy among investors, including foreign institutional investors, as a large part of India depends upon agriculture for sustenance. Agriculture has strong links with industrial and services sectors, plus a direct bearing on rural economy and consumption. Not only does a good monsoon increase farm production, giving more money to farmers, it also keeps inflation in check by increasing the supply of food articles.

Some of the government’s initiatives taken to decongest Mandis: