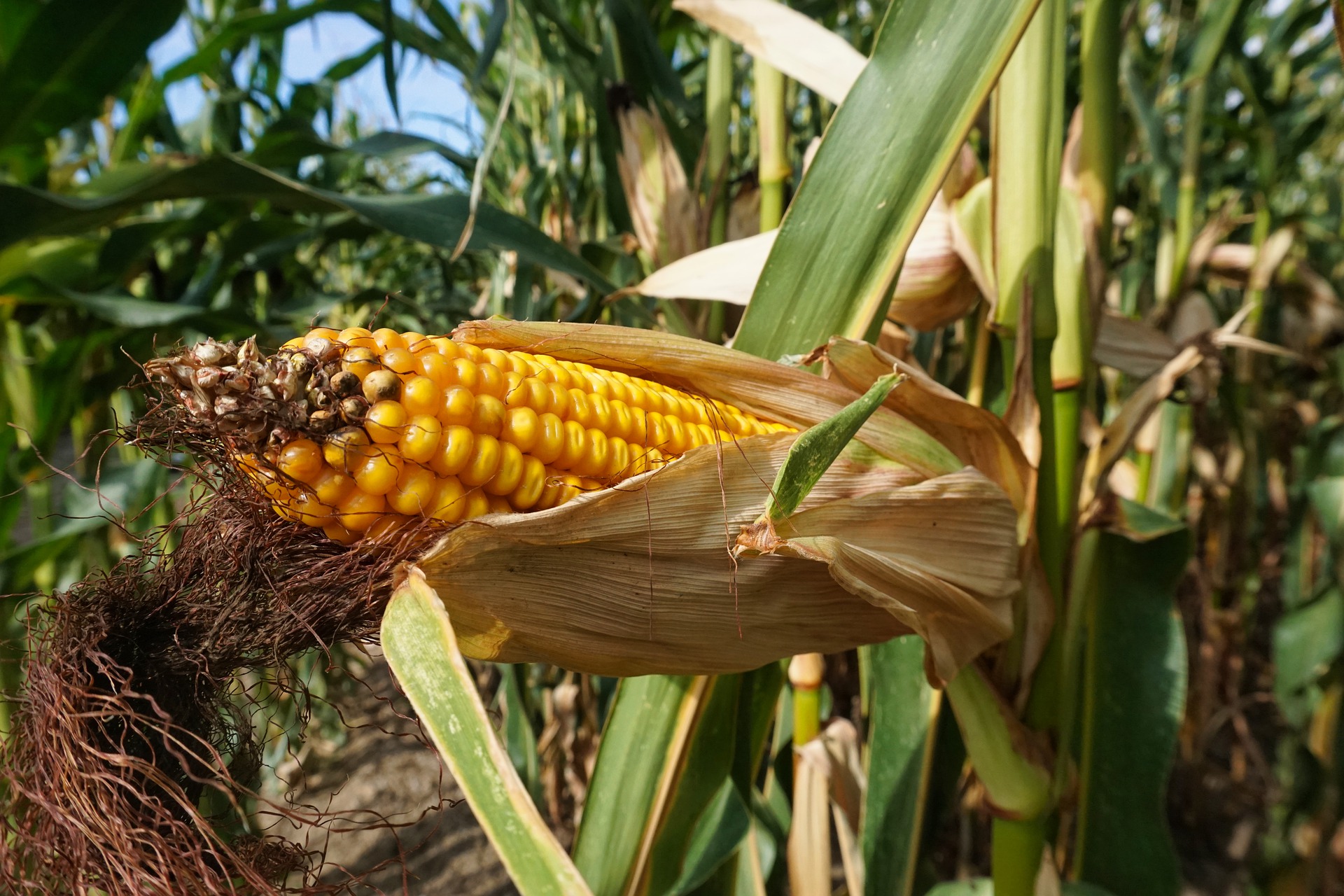 Maize or corn is one of the most significant cereal crops that is cultivated worldwide. It is primarily used for livestock and feed purposes. Currently, there has been good demand from the poultry industry for more cereals, especially for corn and soybeans, as both are very healthy in terms of protein used for feeding the livestock. Most of the Indian maize is grown during the Kharif season as compared to the Rabi season. It is sown from June to July till August and harvested in December. The major states for this Kharif are Karnataka, Andhra Pradesh, Maharashtra, Madhya Pradesh, and Uttar Pradesh. According to the Food and Agricultural Organization (FAO), the USA is the largest producer of maize and is followed by China, Brazil, Argentina, Ukraine, Indonesia, and India are seventh in the top ten producers globally.

There has been an increasing trend towards substituting other coarse cereals with maize. Increasing consumption and exports, government incentives, etc. can give a push to maize production. According to the Ministry of Agriculture, the sowing acreage of Maize as of August 6, 2021, was 76.04 lakh hectares (LH) down by 3.02 percent compared to 73.81 LH during the corresponding period. As per the Ministry of Agriculture’s fourth advance estimate released on August 11, 2021, Maize (Kharif) production was 21.44 million metric tonnes (MMT) compared to the corresponding year which was 19.43 MMT, up by 10.34%. Groundwater tables can be greatly enhanced if corn cultivation is promoted which can replace paddy as it requires just 1/5th of the total water required to grow paddy and gives much higher returns to the farmers.

India’s Exports of maize in 2020-21 stood at 28.79 lakh metric tonne (LMT), valued at Rs. 4,675.78 crores whereas India’s Import of maize for the same period stood at 24,819.24 MT valued at Rs. 81.46 crores. India primarily exports to Vietnam, Malaysia, Bangladesh, Nepal, Myanmar, Thailand. India has a cost advantage due to lower shipping costs to most south Asian nations that import maize, and that’s where most of the demand is. Declining exports from the USA and price parity offered by Indian maize provides India an opportunity to increase exports to these countries. To meet the export market requirements, farmers should be educated on handling post-harvest grading cleaning and switching to standardized packaging of produce.