20 years of Change in Agriculture 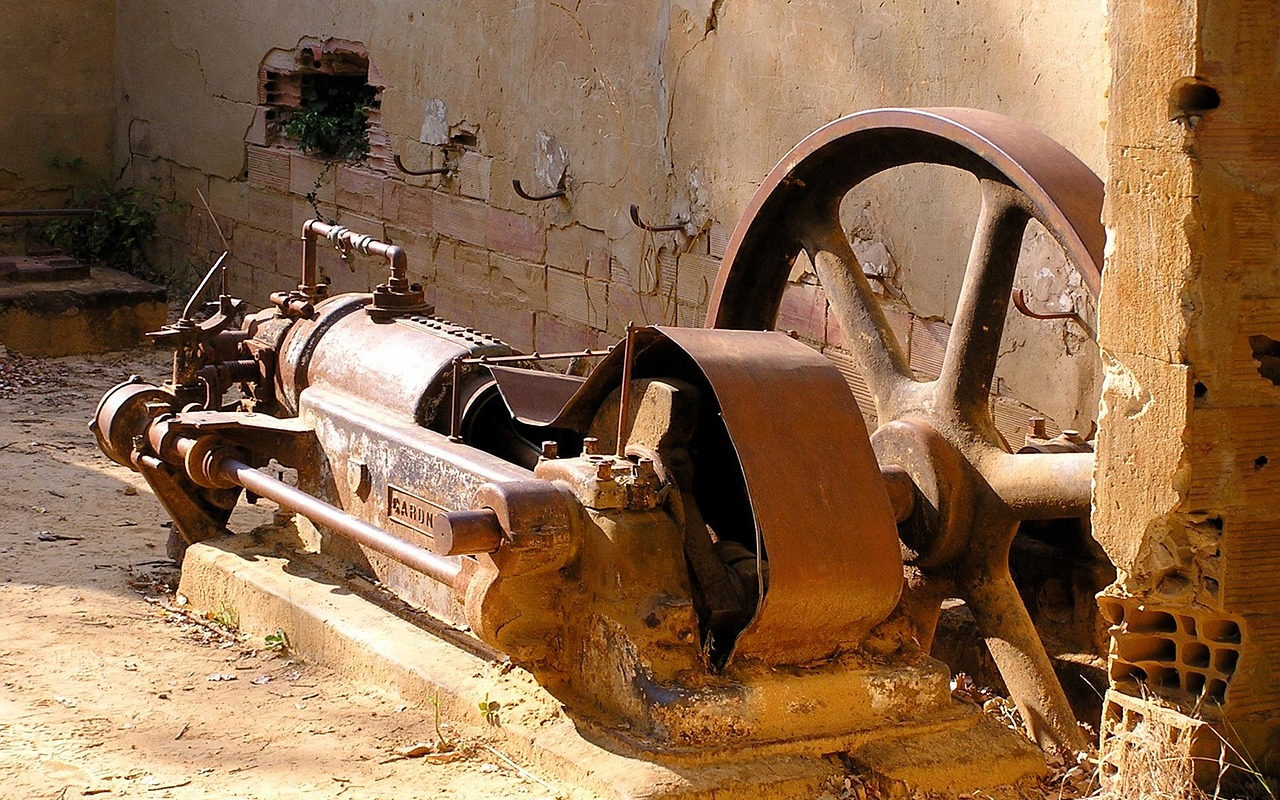 20 years of Change in Agriculture

Agriculture, what comes to your mind when you hear this term? To us, it is something that keeps everything in balance. No, we are not going to get into how it is the industry that provides us with raw grains, food and fruits. This is about the transitions that have happened during the past 20 years. The world and agriculture have changed a lot in the past 20 years. If we talk about India, it has been one of the main sources of livelihood for a lot of people. Let’s understand it with some facts:

20 years is a long time and when we talk especially about the past, our country and the world have had a rollercoaster ride of changes. The changes have made a positive impact on all industries but for agriculture, it has been a patchy ride. Even though a lot of things have changed and improved, the development still seems to be slow when compared to other parts of the world. Agriculture gives employment to a lot of people in India and that is the reason why it will always be important. Let’s see in what ways has it changed:

The tractors and the extensions that were used to plough have improved. They are now smarter and more powerful. The extensions can be adjusted accordingly and used to plough the land in the best way. Farmers earlier needed sickle, plough and a lot of other equipment but as of now, a lot of advanced replacement is available in the marketplace. Farmers can also get implements that can be used to sow the seeds in a better way. A lot of other machines have knocked on the doors and made the life of the farmers in our country easier.

There are a lot of devices and software that can be directly installed in smartphones that help the farmers. Apps can tell the farmers about their soil type, how they can improve its quality, the things they can do to improve their crops, and the estimated amount of fertilizers and pesticides they should use. Farmers can also know about the weather beforehand. Google and some applications provide them with weather prediction features. In terms of selling, they can now find the prices of the selling points near them and choose accordingly. This is something that is still in the development phase.

This is one of the most important things that farmers and agribusiness owners wait for. The government has promised a lot of things to the farmers in the past 20 years but not everything has seen the light of day. All prime ministers have taken agriculture into consideration and have tried to give the best of their policies but. There are various schemes like National Mission for Sustainable Agriculture (NMSA) that focuses on integrated farming, water use efficiency and soil health management. The earlier governments did waive off a lot of loans for the farmers. Governments have also strengthened the Kisan Credit Card Scheme in these 20 years. There are numerous government schemes and they have indeed changed a lot of things. The recent bills by the government might be in controversy but, that too is a part of the change.

4. Fertilizers And Other Products:

The use of fertilizers and pesticides has grown in these 20 years. Farmers have become more aware of what is good for their crops and what is not. Earlier the companies who used to manufacture these products didn’t educate the farmers much but with time it changed. Farmers are smarter and they know how to care for their crops. This has helped them in growing better quality crops and getting the best returns for their investment.

5. Evolution Of Different Businesses Around Agriculture:

The last but not the least, the businesses that have started in the past 20 years around agriculture. Some people might feel that if not more than 60-70% of industries are dependent over agriculture in some way. True, but here we are talking about the ones that are directly making their business out of the farmers and their crops. We are talking about warehousing, trading, commodity finance and recently started E-Mandis. These businesses are providing help to the farmers and also creating their own money directly from the Agri commodities.

Agriculture has changed for the better in the past 20 years but, there are still a lot of problems that our farmers face. The reasons are many and that is something that needs to be solved. It is really what balances our world. And, surely we said that we won’t be talking about this but, it is what provides us with food and fruits.