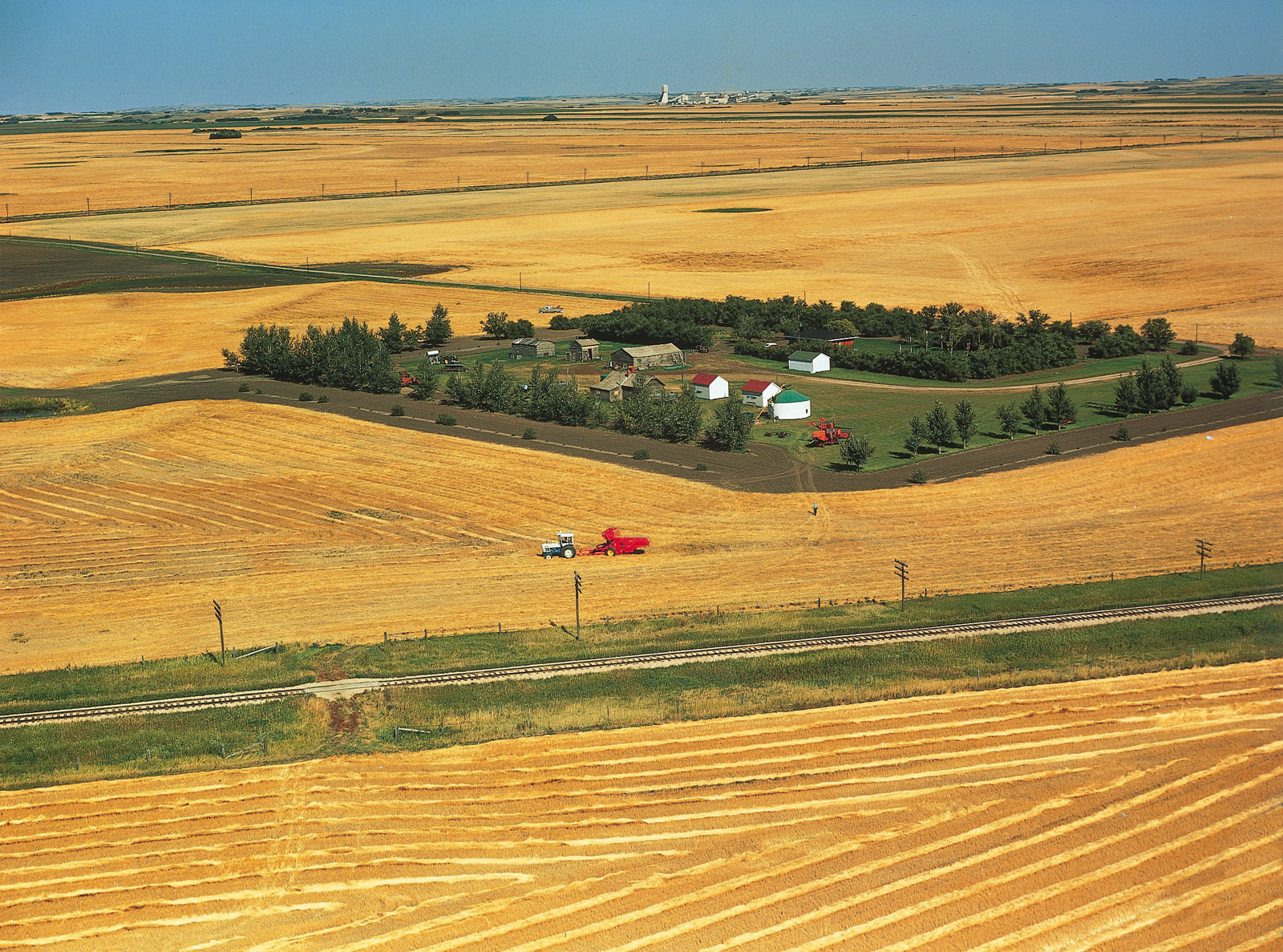 Subtle evaluation of Indian commodity markets has been of great importance in the nation’s economic distributions and its interlinking with the Indian financial sector. Commodities are mainly concerned with agriculture and extraction of raw materials such as metals and energy in the primary sector.

Agriculture is the backbone of Indian economy depended by 70% of the population and accounts for almost 23% of GDP. Trading was initiated for farmers to protect them from the risk of their crop value going lower than the cost price of their inputs. All these agricultural commodities were traded in commodity markets, called now an “exchange”.

Indian commodity markets used to be regulated by Forward Contracts Regulation Act 1952 (FCR Act) and later was established Forward Market Commission (FMC) in 1953 as the regulation under the provision of FCR Act, which comes under the Ministry of Consumer Affairs of Food and Public Distribution. The regulatory body for the Indian commodity market has now been shifted to the Securities and Exchange Board of India under the Securities Contracts Regulation Act (SCRA), 1956.

Commodity markets, currently commodity exchanges, in India possess a huge potential since the economy is conventionally an agriculture-based economy. India is one of the few countries where the wholesale price index is considered as the headline of inflation. As a developing country like India where 2/3rd of a billion population depends on agricultural commodities, with the introduction of online commodities trading one can carry out their trades anywhere across the globe.

The history of Indian commodity derivatives goes back to the 19th century when Cotton Trade Association started futures trading in 1875 but the concept caught attention after Chicago Board of Trade in Chicago, the USA in mid 19th century. Existence of commodity markets in India is pretty evident since terms like ‘Mandi’, ‘Gali’, ‘Phatak’ have been usually heard in Indian markets for centuries which seem to have been created in 320 BC. In fact, commodity trading in India started much before than in other nations.

“In the 125 years rich history of organized Indian commodity trading, the first milestone was the constitution of Bombay Cotton Trade Association in 1875.”

Following Bombay Cotton Trade Association 1875, a separate association was established, Bombay Cotton Exchange Ltd., in 1893. The reason was widespread dissatisfaction amongst the leading cotton mill owners & merchants over the functioning of the former association. Constitution of future markets in edible oilseeds, raw jute & jute goods and bullion was then followed further. In 1900, Gujarati Vyapari Mandli was set up to carry out future trades in groundnut, castor seeds and cotton. But in 1939, cotton derivatives were banned by the Government. Before the Second World War broke out in 1939, several future trading markets in oilseeds were in action in Punjab & Gujarat whereas wheat was traded at places in Punjab & Uttar Pradesh. The most highlighted among them was the  Chamber of Commerce at Hapur, established in 1913.

However, trading in bullion began in Mumbai in 1920, and later many similar markets were set up in Rajkot, Jaipur, Jamnagar, Kanpur, Delhi & Calcutta. By the Second World War (between the 1920s to 1940s), organized trading had commenced in a number of other commodities such as precious metals like gold & silver. During the war, future trading was banned under Defence of India Rules. Trades in cotton were later organized in Mumbai in 1921, under the supervision of East India Cotton Association (EICA). Before the Second World War broke out in 1939, Bombay Commodity Exchange was registered on 12th October 1938 to trade oilseeds along with some places in Punjab & Gujarat. Later in 1943, a few more commodities like foodgrains, spices, vegetable oil, sugar and cloth were also prohibited to future trade.

Indian commodity market segment experienced rapid growth between the First and Second World War. But under the Defence Act of India, commodity trading was too prohibited during the Second World War.  However, in 1939, a law was passed permitting the Government to partially restrict and directly control the food production (Defence of India Act, 1939). The power included the ability to ban or limit the trading in derivatives on those commodities.

Conclusively, organized commodity derivatives in India can be traced back to 1875 with the Cotton Trade Association’s future trading. Over time the derivatives market developed in several other commodities in India. Following cotton, derivatives trading started in oilseeds in Bombay (1900), raw jute and jute goods in Calcutta (1912), wheat in Hapur (1913) and in Bullion in Bombay (1920). After Independence, the Parliament passed Forward Contracts (Regulation) Act, 1952 which regulated forward contracts in commodities all over India. The Act applies to goods, which are defined as any movable property other than security, currency and actionable claims… (to be continued)